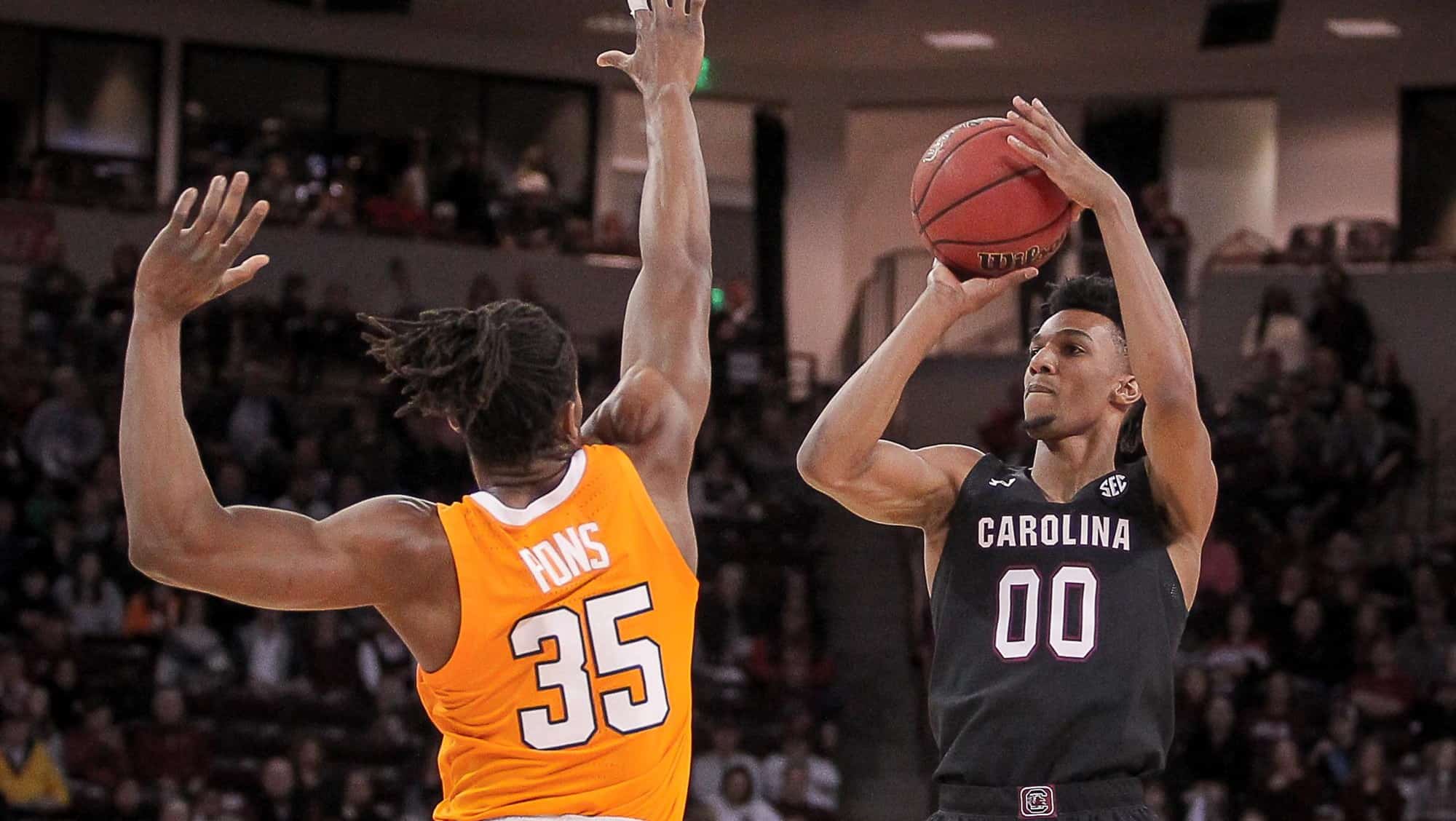 The 20-year-old, who attended St. Marguerite d’Youville Catholic Elementary School, announced on social media that he is declaring his eligibility for the 2021 NBA Draft and ending his college career with the South Carolina Gamecocks.

The six-foot-six, 180-pound shooting guard added his name to the draft pool that past two seasons, yet didn’t sign an agent. He says he will this time.

“They say growth is not linear, it’s more like the Rocky Mountains,” Lawson said in his post announcing his eligibility on Twitter. “There have been ups and downs throughout my journey at every level that I’m proud of. The obstacles are what have helped me grow.”

Lawson is coming off his best statistical season of the three years he spent in South Carolina. He led the Gamecocks with 16.6 points per game, led the league 2.8 3-pointers per game and his 1.52 seals per contest ranked ninth.

The wing earned SEC All-Freshman honours in 2018-19 and was an All-SEC second-team performer this past season.

He says he has worked for this moment all his life.

“There is great room for improvement, and that is all that I’m committed to – reaching my potential, and I believe I’m 100% per cent ready,” Lawson said.

The NBA draft will be held on July 29.