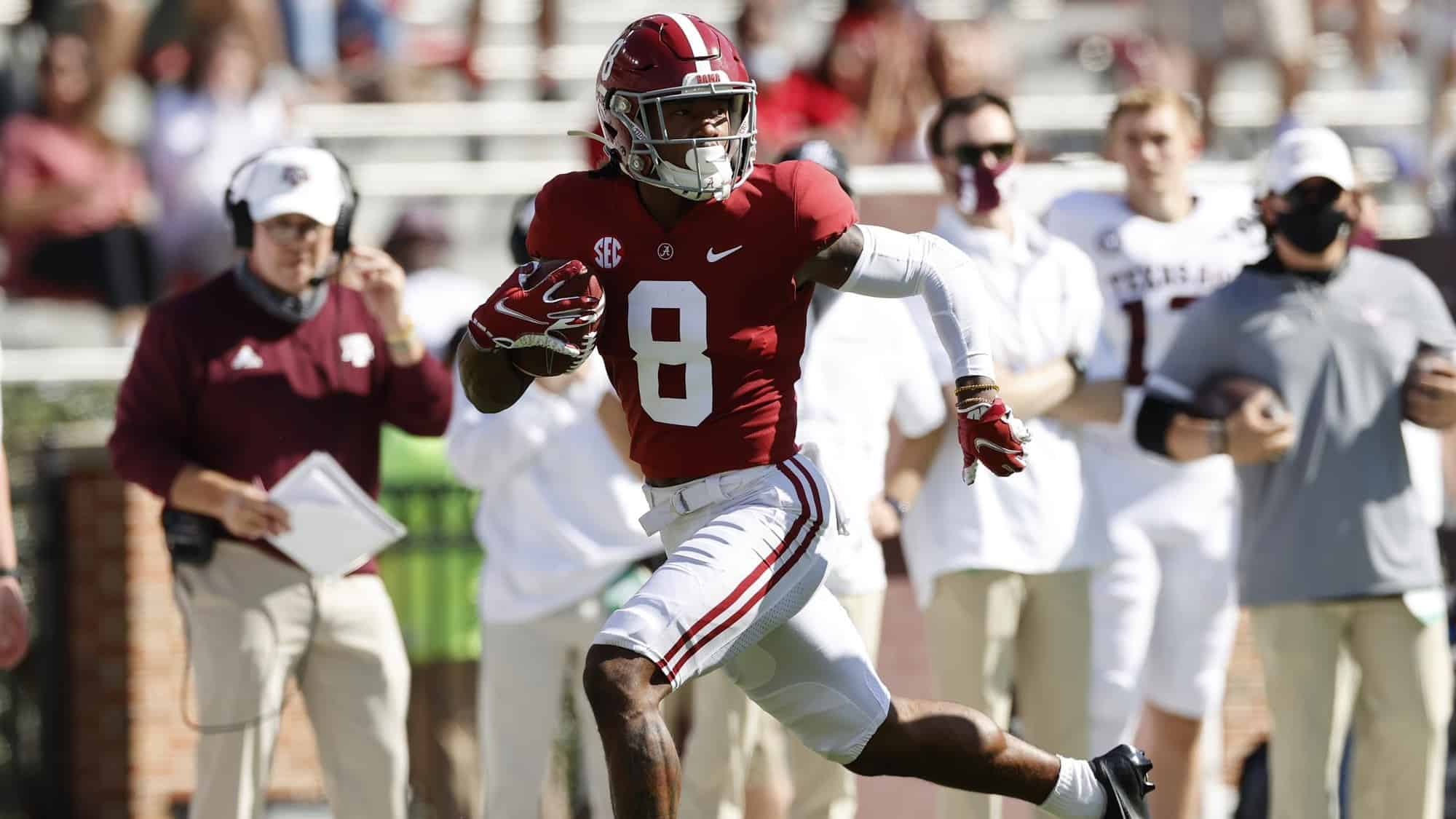 A Brampton athlete who grew up in the city’s minor football system is set to make his mark on the international stage tonight.

John Metchie III, a wide receiver with the Alabama Crimson Tide, will be taking on the Ohio State Buckeyes to determine the national champion of US college football.

Top ranked Alabama is favoured in the game which kicks-off at 8 p.m. and can be watched on TSN.

Metchie, who established himself as a star player this season, had 835 receiving yards this year and caught six touchdown passes, second only to team leader DeVonta Smith who won the Heisman Trophy as US college football’s most outstanding performer.

A product of the Brampton Minor Football Association, Metchie started playing with the Brampton Bulldogs and was mentored growing up by three older football playing brothers including Royce Metchie of the CFL’s Calgary Stampeders.