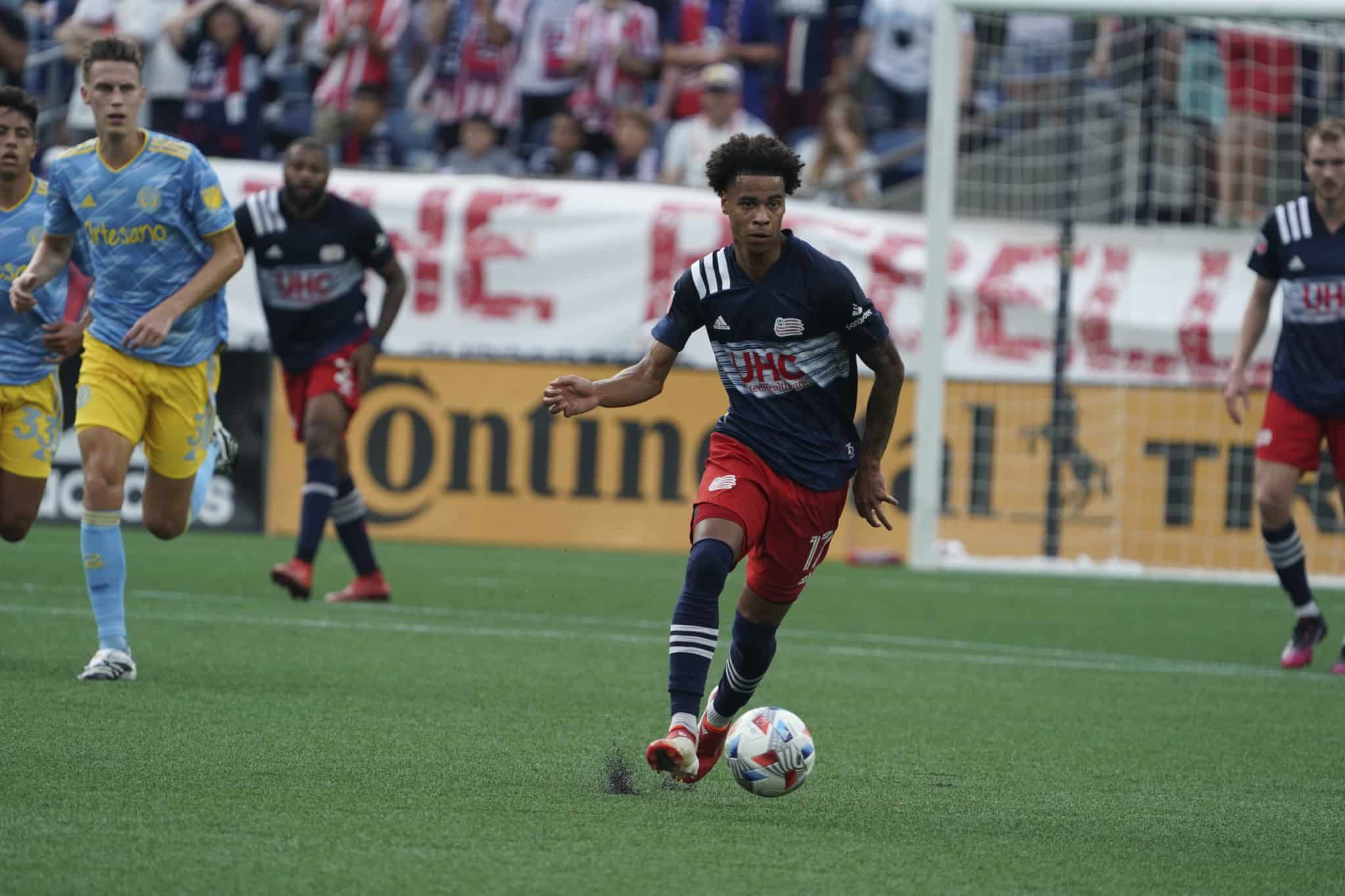 A spectacular goal from Brampton’s Tajon Buchanan was the highlight of the New England Revolution’s 2-1 win over Toronto FC in MLS action Saturday.

Playing his first game at BMO Field, Buchanan leapt over a defender to head home a cross to give the Revolution a 1-0 lead.

“I haven’t played in front of my family, I can’t even remember (how long). It’s been years,” said the 22-year-old Canadian National Men’s Team star. “This was special.”

Buchanan was also named to the MLS Team of the Week on Monday.

Buchanan is one of the hottest young players in the world, right now. He was named to the recent CONCACAF Gold Cup all-star team after Canada made it to the semi-finals.

In addition, he’s been the subject of transfer rumours that could see him playing with a top squad in Europe either this year or next. 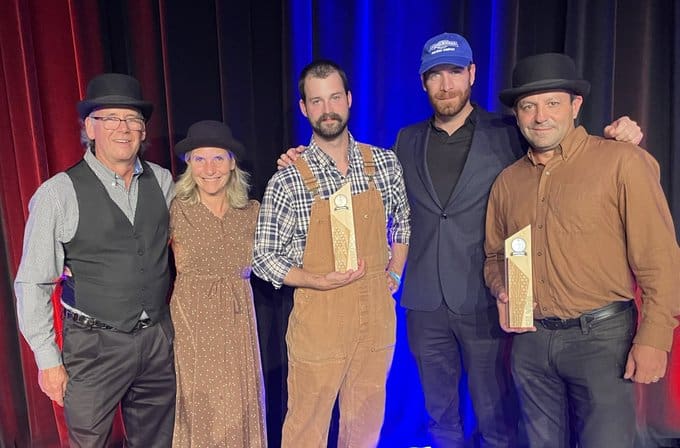