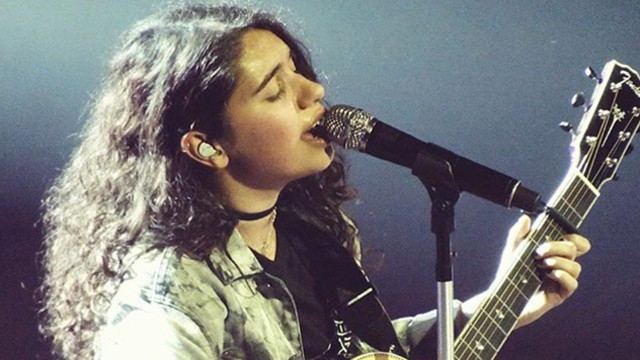 If you’ve been excitedly following the career of breakout sensation Alessia Cara, you might be happy to hear that she’s starting 2017 strong by appearing as a musical guest on NBC’s Saturday Night Live.

The acclaimed Brampton-based singer will appear on the upcoming Feb 4 episode, alongside host Kristen Stewart.

So, if you’re a fan of Cara, you can check out her performance on SNL on NBC in about two weeks time!