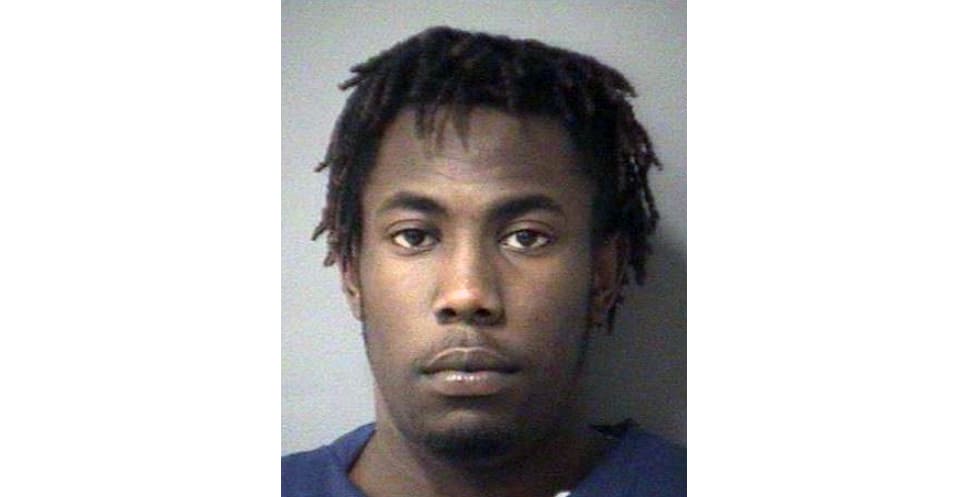 A Brampton woman says she was left alone long enough to escape her kidnapper before taking a cab to a police station.

Peel Regional Police say 23-year-old Saline Ouk sustained severe injuries during her ordeal but her condition is not life-threatening. She is currently recovering from her injuries and is in a secure location, say police.

A warrant for the arrest of her alleged abductor, Kwami Garwood, 21, has been issued. He is considered armed and dangerous and police say the public should not approach the man if he is spotted.

The case unfolded in the early hours Sunday when a man forced his way into a home on Adventura Rd.

Police were called to the home at that time with reports of a disturbance. When they arrived, they confronted the suspect who managed to take Ouk and escape in a car while police fired shots at the vehicle.

The vehicle was later found abandoned in Brampton and police learned the couple took a taxi into Toronto later that morning.

Speaking to the media today, Peel Regional Police Superintendent Sean Gormley said the woman had to act quickly to make her escape.

“There was a loll in time where she was able to make good her escape,” said Gormley. “There was an opportunity where she became separated and she took advantage of it.”

Ouk was then able to find a taxi and made her way to 22 Division in Brampton last night.

Police confirm that Ouk and Garwood were previously in a relationship but that she had become estranged from him.

“I hope this is an eye opener for those who are involved in these types of relationships,” said Gormley.

Garwood, who is wanted in both Toronto and Durham Region for alleged crimes including murder, is currently out on bail in connection with other cases.

Police believe the man has been able to avoid detection for several months because friends are helping him hide.

“He’s been pretty savvy at not getting caught,” said Gormley. “But we will be successful in finding him.”

The warrant for the arrest of Kwami Garwood includes the following offences:

5)      Possession of a Loaded/Restricted Firearm Without a License

7)      Dangerous Operation of a Conveyance