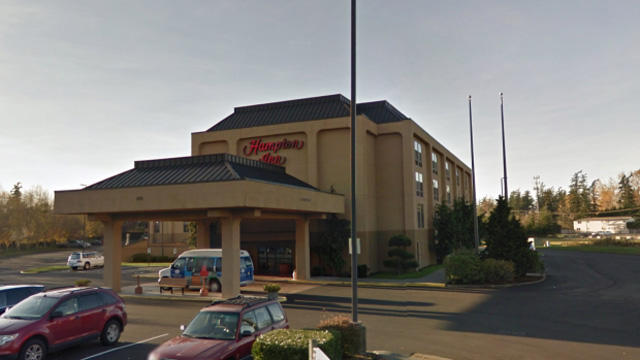 On Dec. 23, news broke that police in Syracuse, New York were reporting that a Brampton woman was killed by her boyfriend in a hotel room in upstate New York.

On Dec. 23, news broke that police in Syracuse, New York were reporting that a Brampton woman was killed by her boyfriend in a hotel room in upstate New York.

According to a recent Canadian Press article, police have alleged that an American man killed the victim, 44-year-old Michelle Paterson, in a Hampton Inn hotel room and then called 911 to report the murder.

Multiple media sources have now confirmed that the victim was a city of Brampton employee.

Last Friday, the city emailed a statement to Global News that read:

“The City of Brampton’s Council and staff would like to convey their deepest sympathies to Michelle’s friends and family,” the emailed statement to Global News read.

“Michelle was a valued member of her team and will be dearly missed by all of her colleagues at the City of Brampton.”

The CP reports that Syracuse police say the suspect, 38-year-old David Schmidinger, called 911 around 11 a.m. on Thursday (Dec. 22) and told a dispatcher he killed his girlfriend and was waiting for the police.

According to Global News, court documents have revealed that nvestigators believe Schmidinger struck Paterson in the head with a brick “several times” before strangling her.

The CP reports that Schmidinger had a long-term off-and-on relationship with the victim. He has pleaded not guilty to a second degree murder charge.