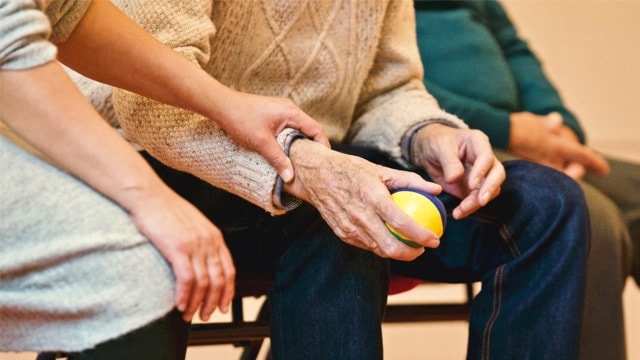 An investigation at a long-term care home in Brampton has led to more than 10 charges against a Brampton woman.

Earlier this month, investigators received complaints from a long-term care home near McLaughlin Rd S and Steeles Ave W regarding medication that was allegedly not administered to patients as prescribed.

“As a result, investigators have discovered that 11 residents of the long-term care home, with varying cognitive abilities, were victimized in this incident,” said police.

All of the victims have since been assessed by medical professionals and family members/Power of Attorney have been notified, police say.

On Friday, June 11, 59 year old Brampton woman Angeline Richardson-Mckenzie was charged with 11 counts of Failing to Provide the Necessities of Life.

She will appear at the Ontario Court of Justice in Brampton at a later date. 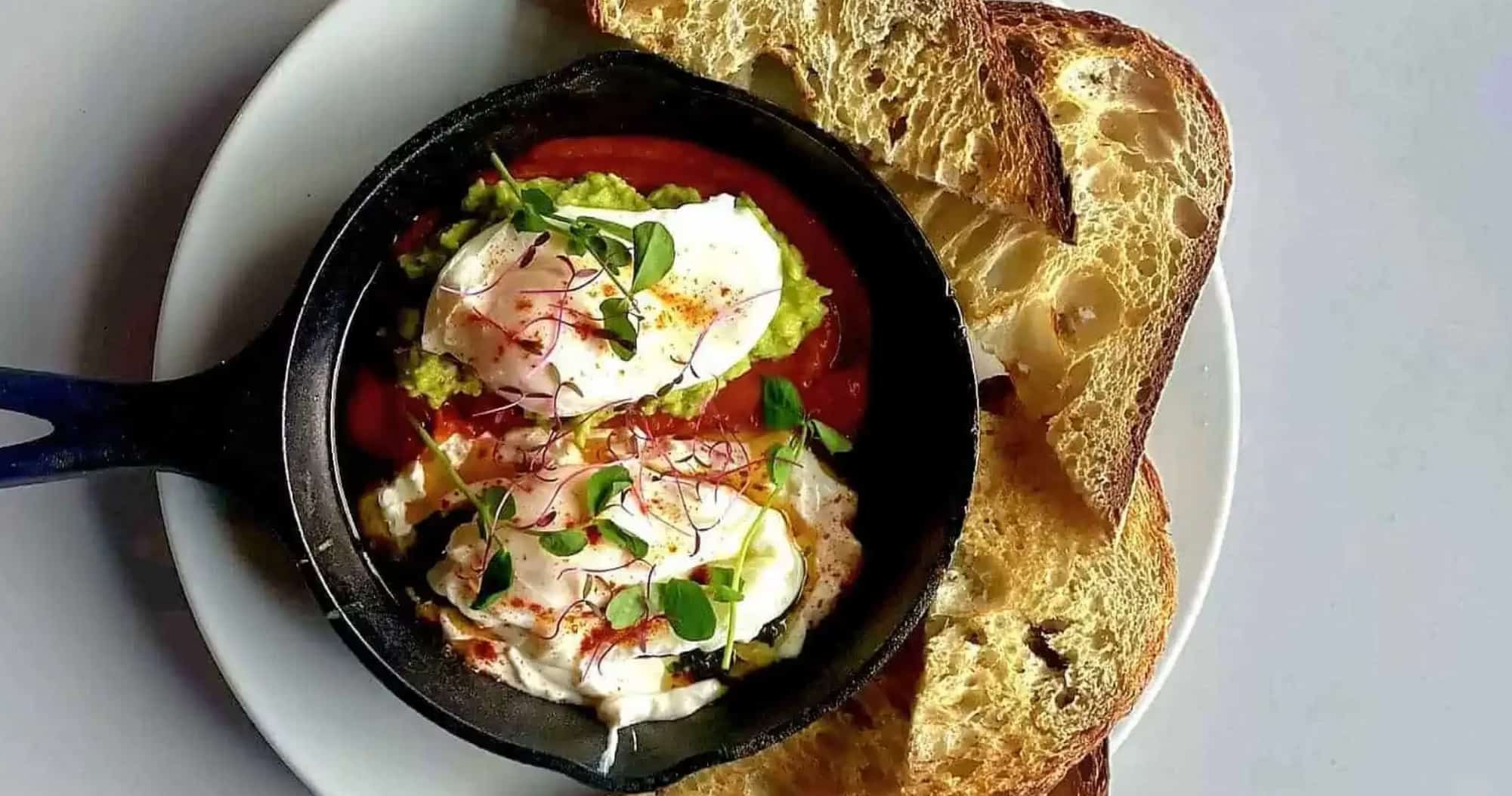 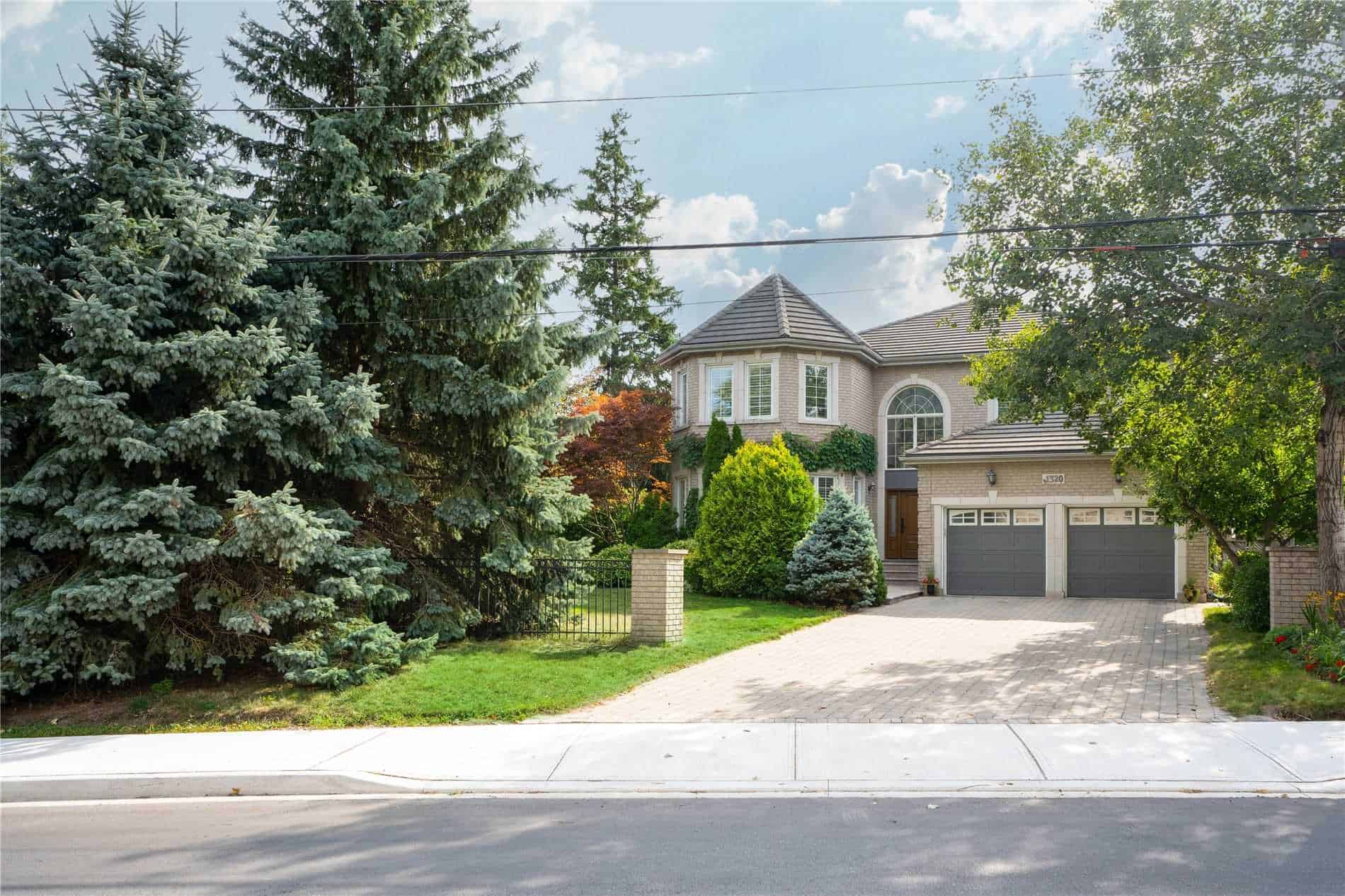