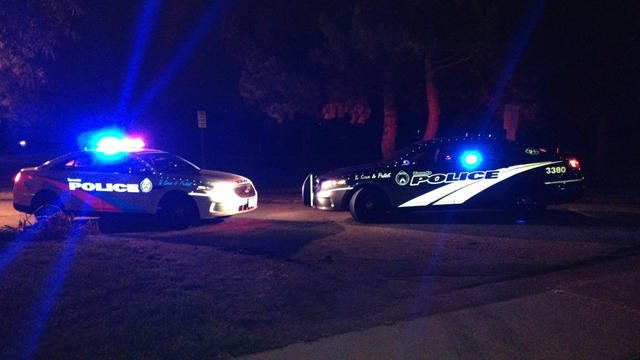 A Brampton woman was arrested after a truly frightening late-night incident.

A Brampton woman was arrested after a truly frightening late-night incident.

On Wednesday, November 2 at around 12:30 a.m., police received a report about a man who had been stabbed at his residence on Sunny Meadow Boulevard.

The victim, a 24-year-old Brampton man, was found inside his home with multiple stab wounds. He was taken to a Toronto Trauma Centre with serious injuries that were, fortunately, not life-threatening.

Police shortly after arrested 22-year-old Tianna Ryan, who has been charged with attempted murder. She was held pending a bail hearing at the Ontario Court of Justice in Brampton.

Police believe this is an isolated incident, and the victim and culprit knew each other beforehand.