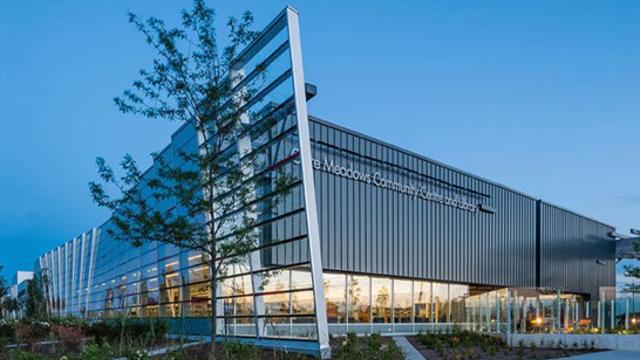 The City of Brampton is expected to spend more than a quarter-million on a satellite police office at a local rec centre.

According to a staff report that is being presented to the Committee of Council meeting tomorrow, the $271,000 project at Gore Meadows Community Centre and Library will provide an opportunity for Peel Regional Police to use the space for lunches and bathroom breaks, note taking and reporting.

The private and secure space would not function as a police sub-station or virtual station.

The report says the station would help the city accomplish two of its goals: being a Safe and Healthy City as well as a Well-Run City.

Both are stated goals within the city master plan.