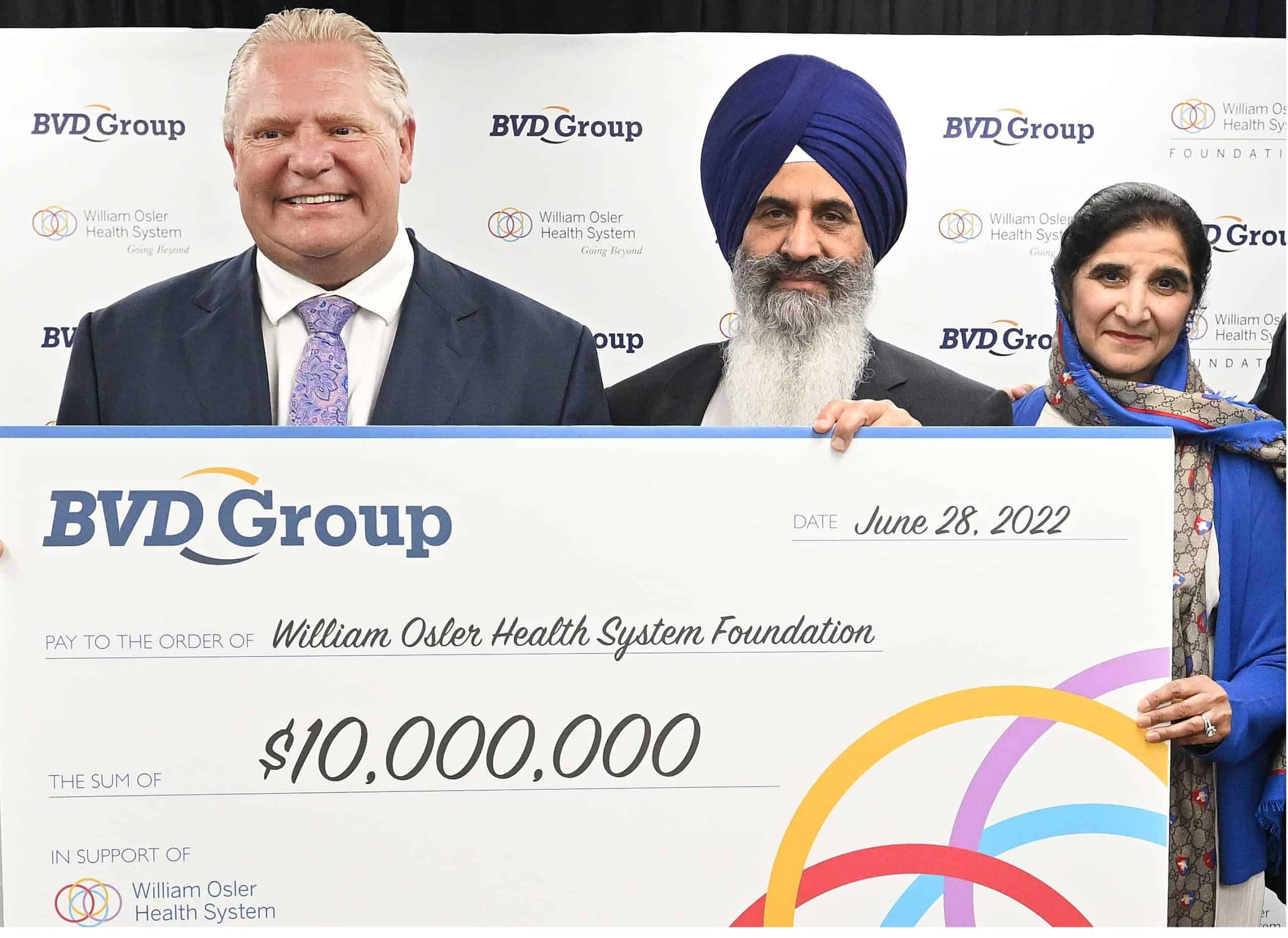 A family-owned Brampton firm that serves the North American trucking industry has donated $10 million to help improve health care in the city and Etobicoke for years to come.

“All four of my kids and my nine grandchildren were born in Brampton and Etobicoke hospitals,” Dhillon stated. “This community has given so much to my family, and this donation is the best way to give back, and touch everyone in the community. We will all need health care and there’s no better time to contribute — in whatever way we can — to help our hospitals. I hope others will step forward and support our hospitals; every dollar counts to ensure that our community has the health care it needs and deserves.”

Osler noted the donation was timely, since it is navigating a transformation of healthcare in Brampton, which has long been underserved due to having only one hospital. The Peel Memorial Centre for Integrated Health and Wellness is due to become Brampton’s second hospital. Its urgent care centre will move to 24/7 operations later this year, which is part of the transition to a second full emergency department in Brampton.

“This incredible gift from the Dhillon family and BVD Group is a game changer for our communities,” Osler interim President and CEO Dr. Frank Martino said. “On behalf of Osler’s team of staff, physicians and volunteers who go beyond to serve our communities, we thank Bikram Dhillon, the Dhillon family, and BVD Group for supporting exceptional health care close to home.”

The BVD Group grew out of a single retail gas station in Brantford, Ont., that Bikram Dhillon acquired in 1999. Over a quarter-century, it has built a network that aims to furnish amenities and supports for trucking companies and drivers who are transporting cargo across thousands of kilometres. The company’s network includes 16 BVD truck stops and more than 850 partnering locations, according to its website.

““Bikram Dhillon and his family are an inspiration to the entire community,” Osler Foundation president and CEO Ken Mayhew said. “Mr. Dhillon came to Canada 40 years ago and built BVD Group from the ground, up, becoming a pillar in the Canadian transportation industry. Together, with his family, they are helping to advance health care in Brampton and Etobicoke to benefit our communities now and for future generations. We are grateful to Mr. Dhillon, the Dhillon family, and BVD Group for their generous donation and philanthropic leadership.” 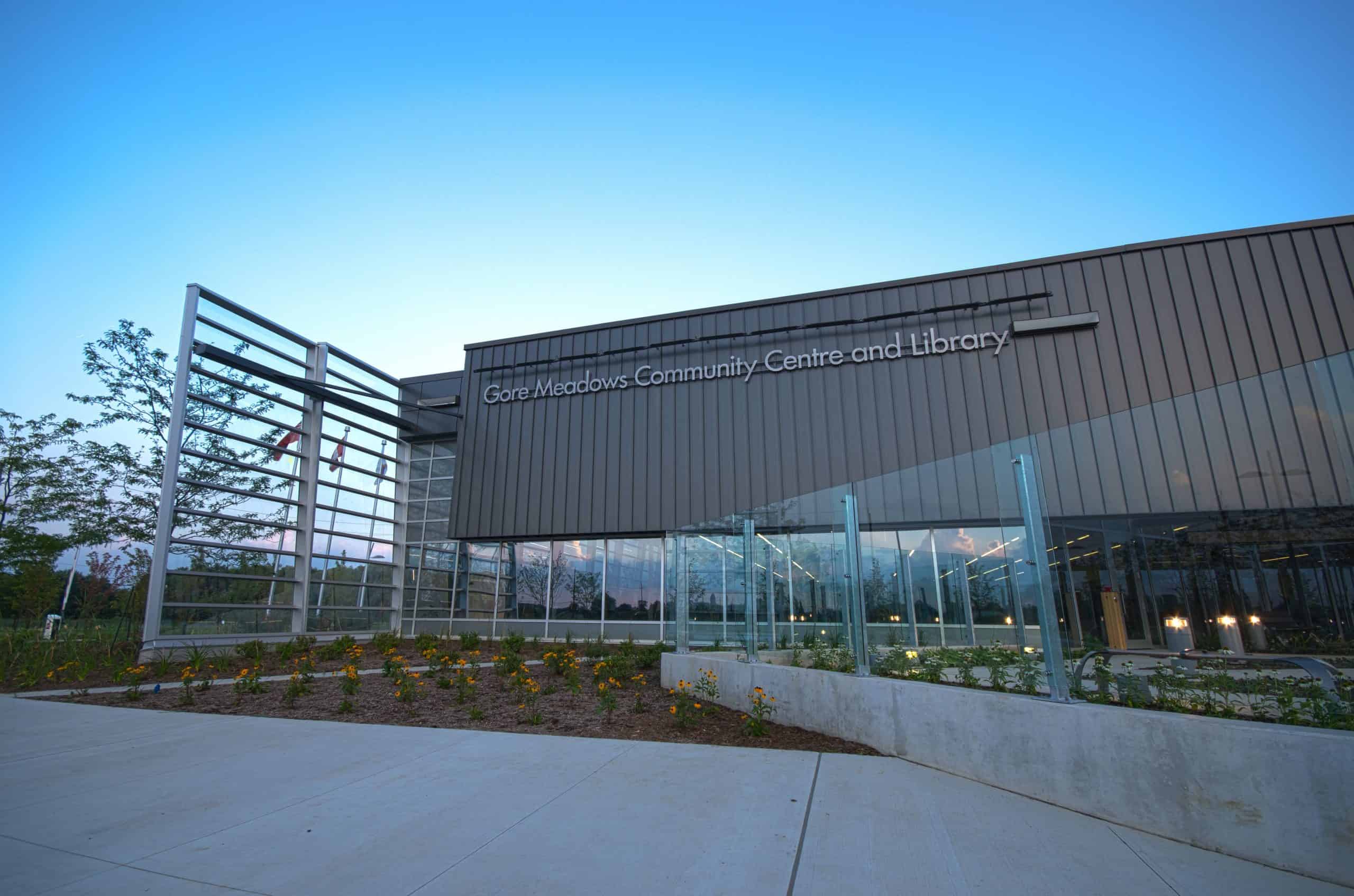