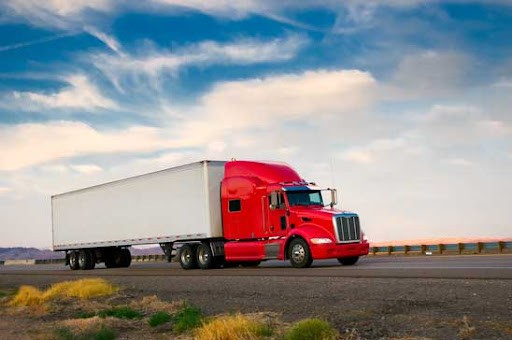 A Brampton truck driver has been sentenced to three years in prison after a 2017 collision that killed two men.

The 2017 crash will also result in a five-year driving ban for Baljinder Singh, 60.

According to court documents, the two deceased men, cousins Todd Gardiner and Michael Glazier, were driving eastbound on Hwy. 401 in Port Hope on Aug. 3, 2017, when a transport truck “slammed” into the back of their vehicle.

There were a number of lane closures on the highway at the time, with no signs warning of the upcoming construction zone. However, “road conditions were good, visibility was excellent, and the presence of the backed-up traffic was announced by the brake lights of the vehicles ahead,” according to the court decision.

Justice J. Speyer said Singh did not set out to hurt anyone on that day back in 2017 but that he “chose to engage in a criminally dangerous course of conduct,” with the likely reasoning that Singh “was in a hurry and did not want to slow down.”