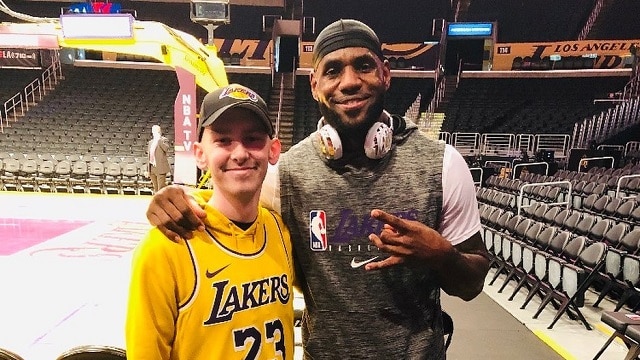 17 year old Brampton resident Corey Groves went viral on social media earlier this month when he stated that his dying wish was to meet and shake hands with his hero, NBA pro LeBron James.

His wish officially came true on Christmas Day at the Staples Centre.

Merry Christmas 🙂 I got my wish .so thankful to everyone that helped make this happen 🙂 @kingjames @coreyswish2019 #coreyswish2019

“Merry Christmas. I got my wish,” Groves wrote on an Instagram photo of him standing alongside LeBron James. “So thankful to everyone that helped make this happen.”

Groves was diagnosed with a rare form of sarcoma cancer that requires highly aggressive chemo and radiation. He was given only one year to live. 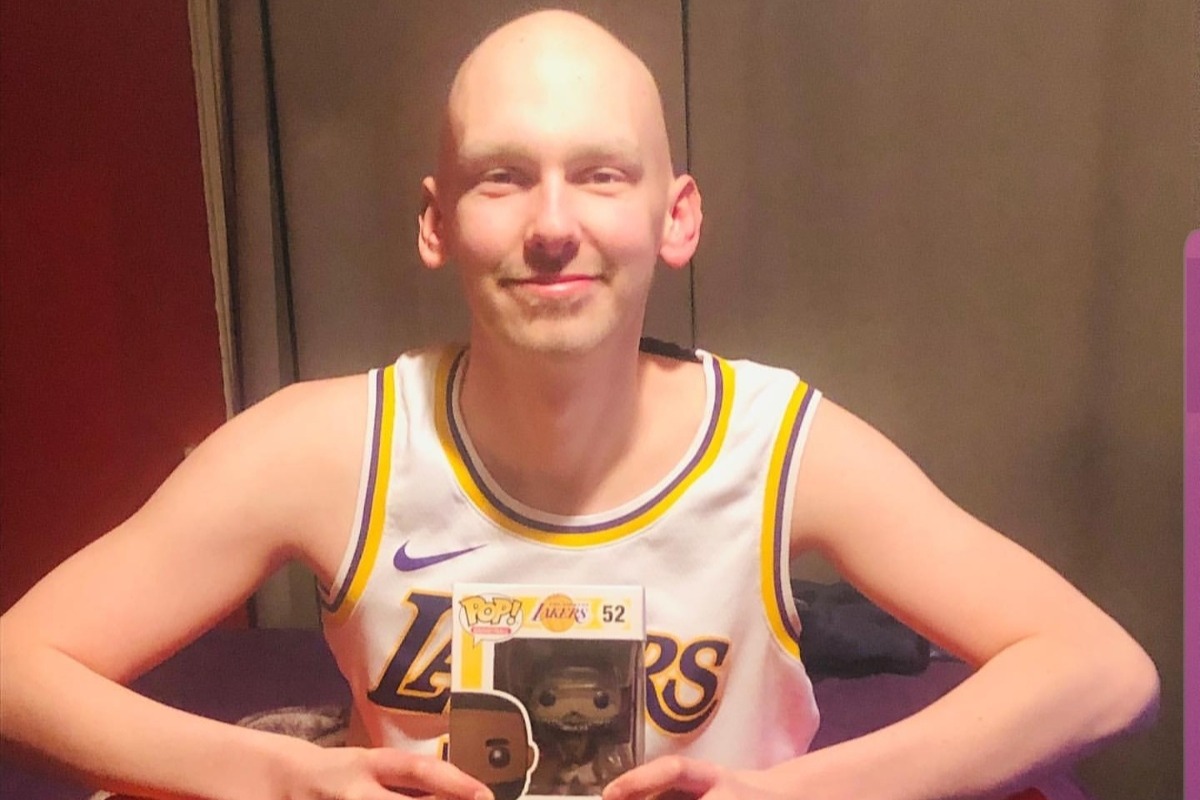 His wish from the Children’s Wish Foundation was to travel to Los Angeles to see a game at the Staples Centre between the Lakers and the Los Angeles Clippers on Christmas Day.

Earlier this month, Lakers basketball pro Jared Dudley, noticed a tweet from someone who was sharing Groves’ story and replied to it asking for his contact information.

It was later announced that Corey’s wish to attend the game on Christmas Day would come true, thanks in part to Toronto Raptors SuperFan, Nav Bhatia.

A GoFundMe page has also been set up by a family friend, Sherry Williams, to assist with expenses related to Grove’s cancer treatment. 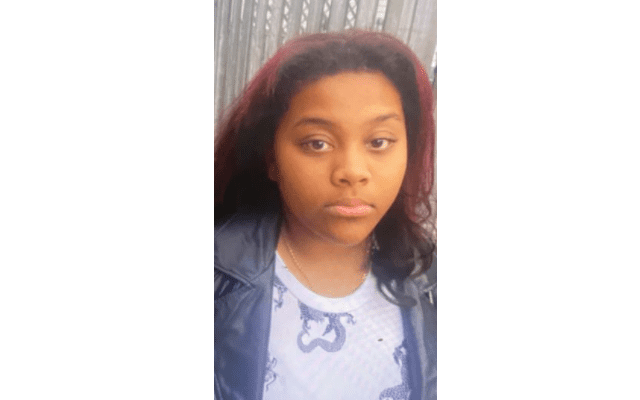