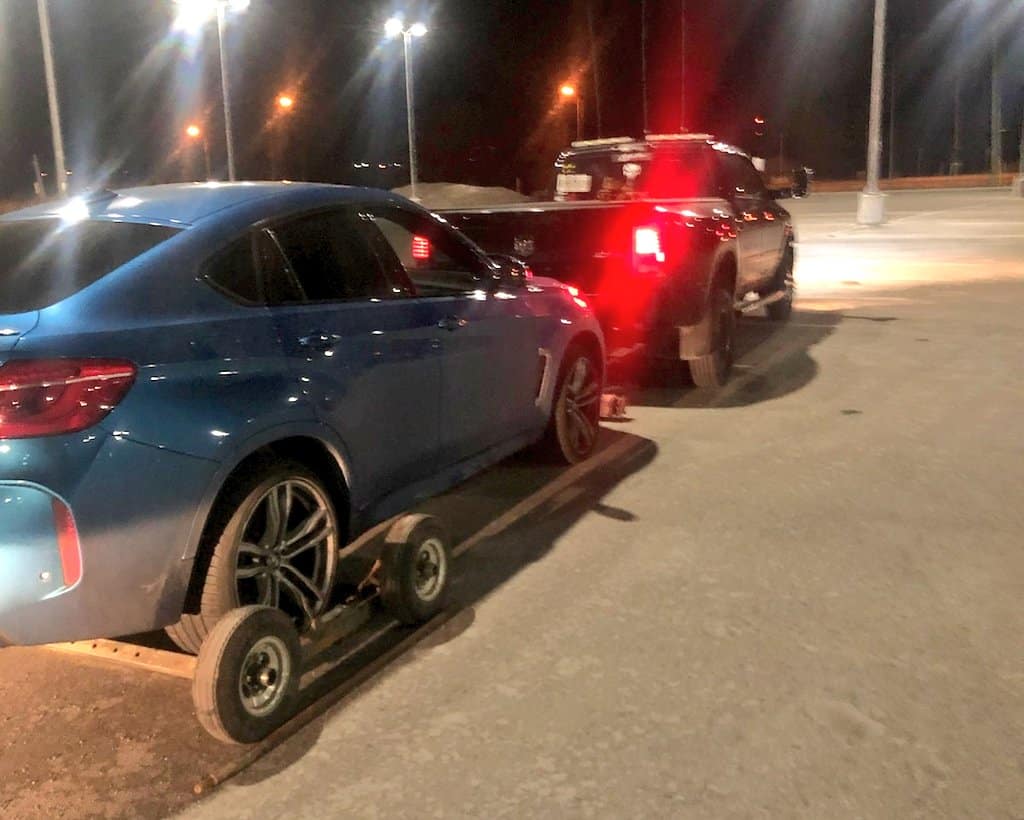 A Brampton teenager is facing a stunt-driver charge after he was caught by Ontario Provincial Police driving more than double the speed limit near Newmarket early Tuesday morning.

OPP say the 19-year-old driver was pulled over after his vehicle was allegedly clocked going 221 km/h near Hwy. 400 southbound at Hwy. 9 at approximately 1 a.m.

Under the Highway Traffic act, the teenager had his licence automatically suspended for seven days and his car impounded. He could also receive a fine up to $10,000.