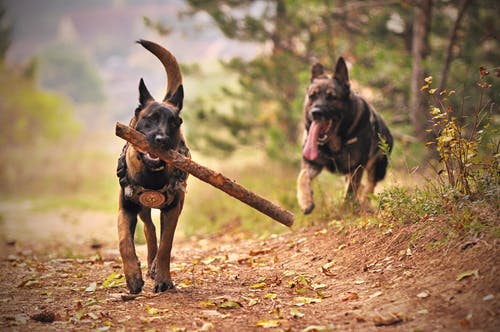 Peel Police had to call off the troops late Sunday night after reports of people battling in the streets of Brampton with sticks and angry dogs turned out to be a little less than that.

According to police they were called to the Mount Royal Cl. and Landscape Dr. area just before 10 p.m. following a report that up to six people were fighting with sticks and that dogs were present.

When officers arrived they determined there was no fight, that the six people were playing tag, and the sticks were being used for the dogs to fetch.

There were no charges laid, the SIU wasn’t called in, and no animals were harmed. Twitter, however, was still lit a day later with a few memes and a lot of sarcasm