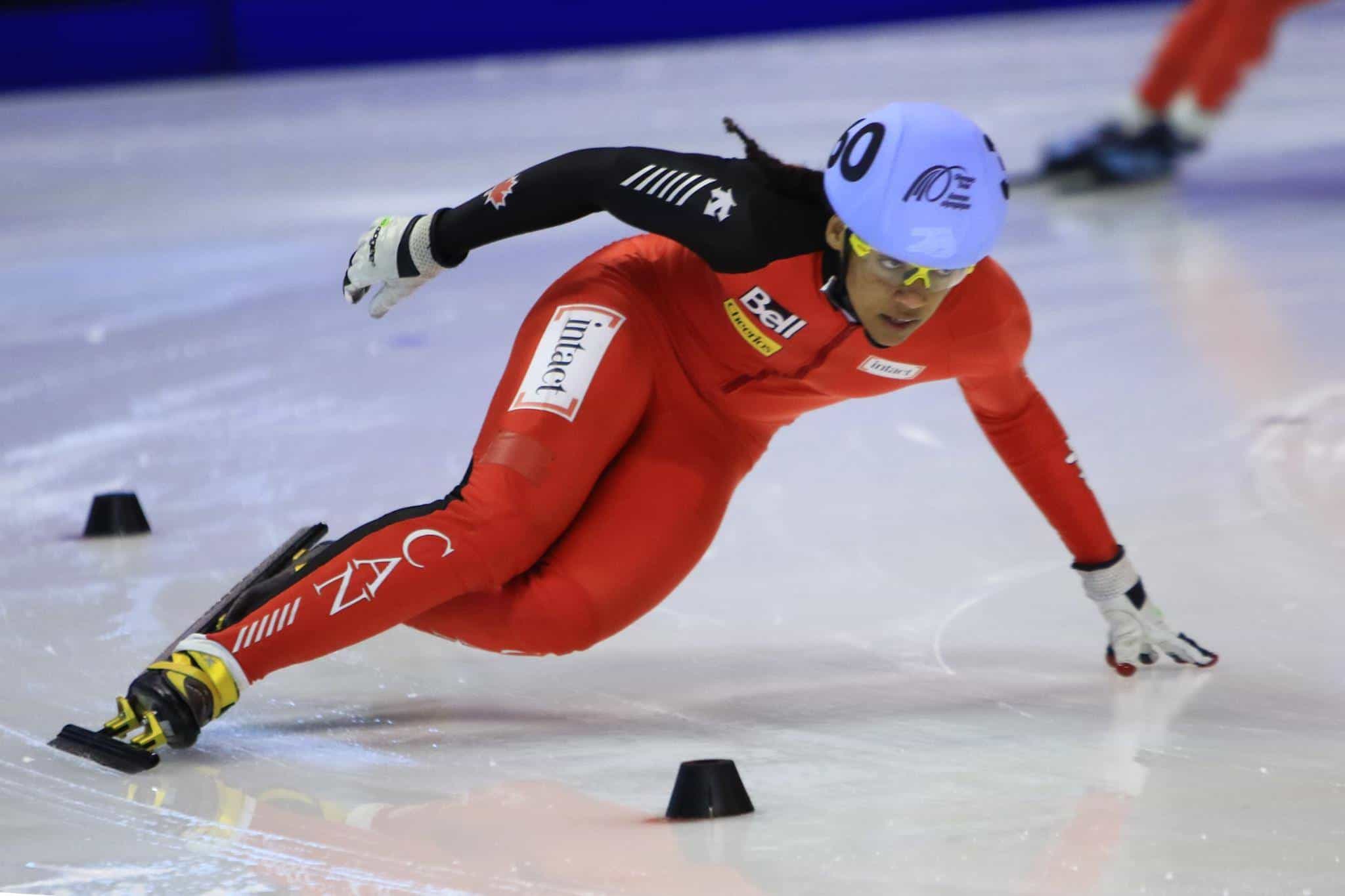 Canada had a three-medal performance on Sunday (Dec. 18). Brampton native Steenge, Quebec’s Danaé Blais and Kim Boutin of Sherbrooke, and Moncton’s Courtney Sarault came in second with a time of 4:13.564 for the second place title. South Korea took home the gold at 4:12.963, while Hungary placed third with a time of 4:16.299.

In the men’s relay, Jordan Pierre-Gilles of Sherbrooke, Que., made a late pass in the entry of the final corner as Canada held off a Dutch team to finish first in six minutes 54.891 seconds. The Netherlands took silver in 6:54.935 and Japan was third in 6:55.648.

The Canadian short-track team won 25 World Cup medals (11-10-4) over the first half of the season.

The squad will return to action in February with World Cup stops in Germany and the Netherlands.