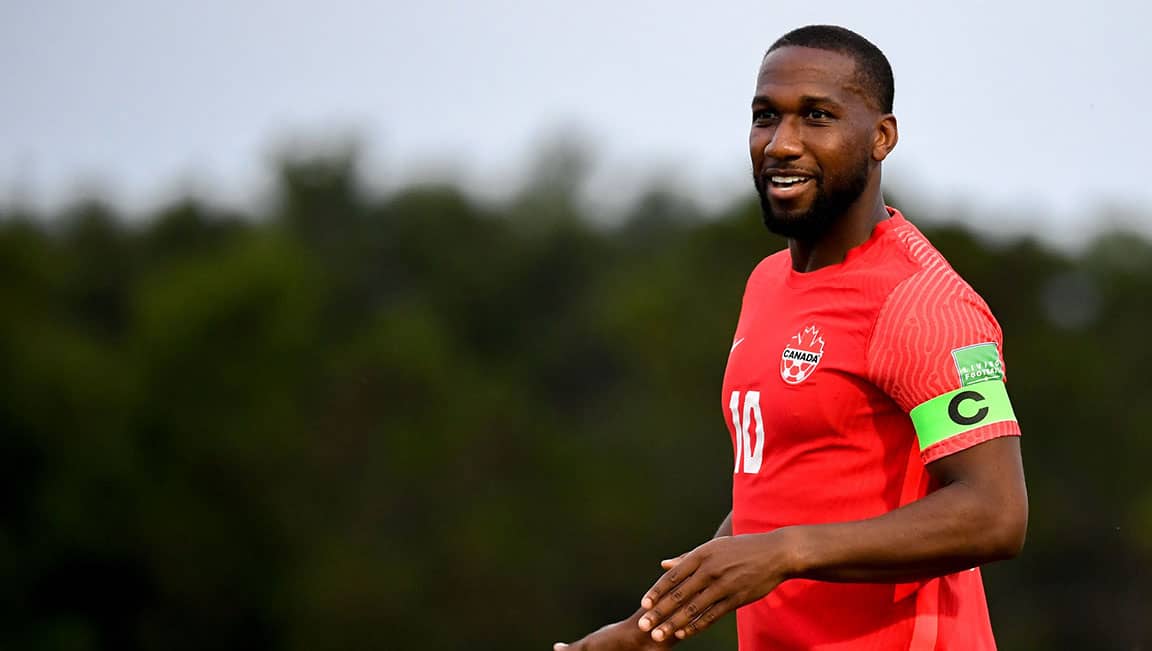 Hoilett’s goal, in the 18th minute, was the first in a 2-0 quarter-final win Sunday over Costa Rica. Stephen Eustaquio capped a strong performance with an insurance marker in the second half.

The Canadians will take on Mexico in their first Gold Cup semi-final since 2007. However, Canadian captain Steven Vitoria and forward Lucas Cavallini will both miss the semifinal encounter after picking up a yellow card in Sunday’s matchup.

The Canadians are already thin up front with Cyle Larin and Ayo Akinola sidelined due to injury.

Earlier in the tournament, Hoilett became the all-time leader in assists in Canadian men’s soccer history.