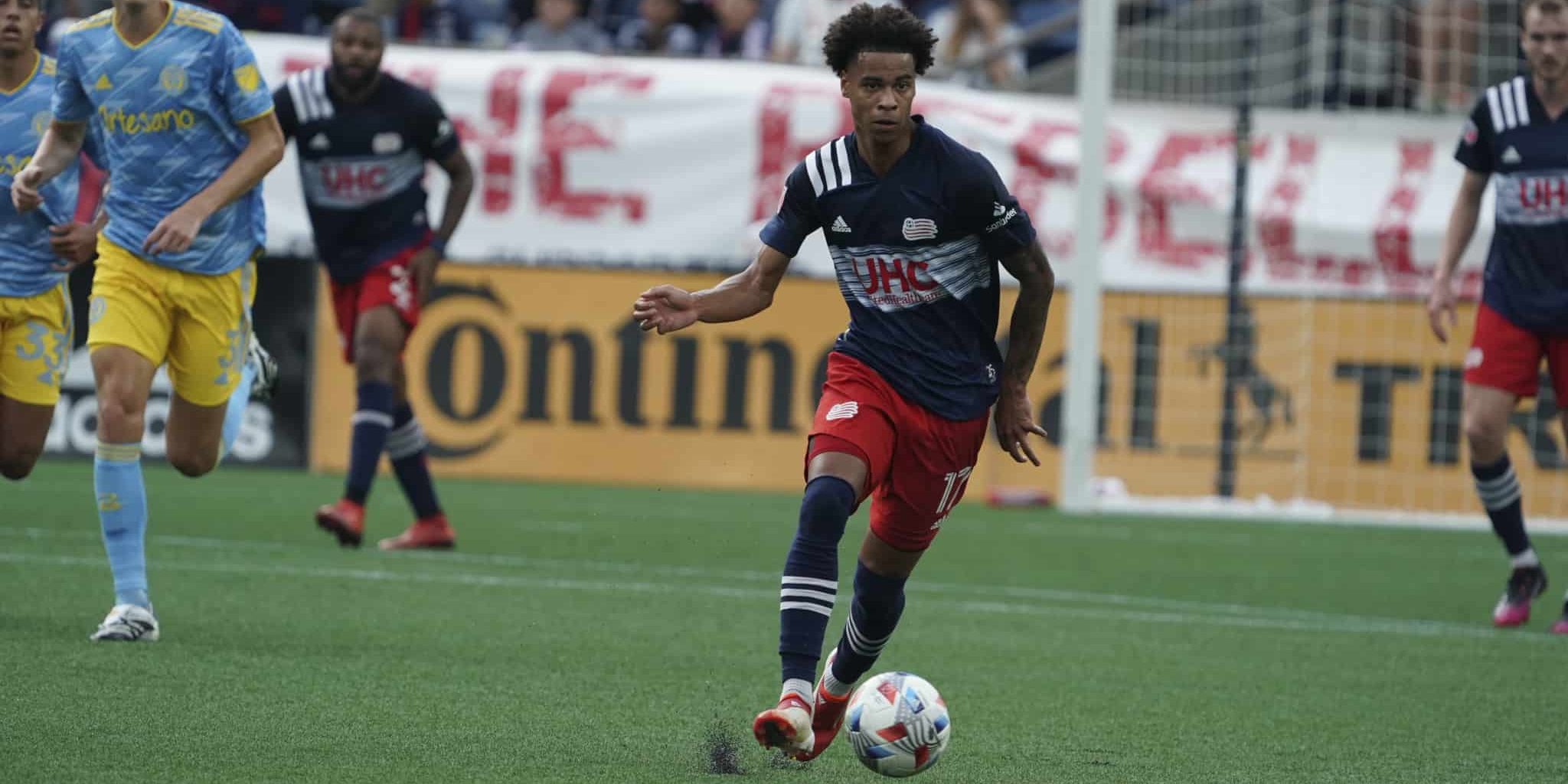 Brampton's Tajon Buchanan is a star midfielder for the New England Revolution of the MLS.

Reports are emerging on Twitter that Brampton soccer star Tajon Buchanan will be moving to Belgium after the MLS season ends.

Buchanan, 22, will join Club Brugge, one of the most decorated squads in Belgian soccer and the defending champion of the country’s top division.

The deal will see Buchanan finish out the season with the New England Revolution, who currently have a commanding lead in the MLS regular season. Their final regular season game is scheduled for Nov. 7 to be followed by the playoffs.

Club Brugge will be in the middle of their season, which continues until early April.

Buchanan burst onto the international soccer scene playing for Canada in the recent CONCACAF Gold Cup. Canada was eliminated in the semi-finals, but Buchanan was named to the tournament’s all-star team.

The deal to send Buchanan overseas is worth about $7M US.