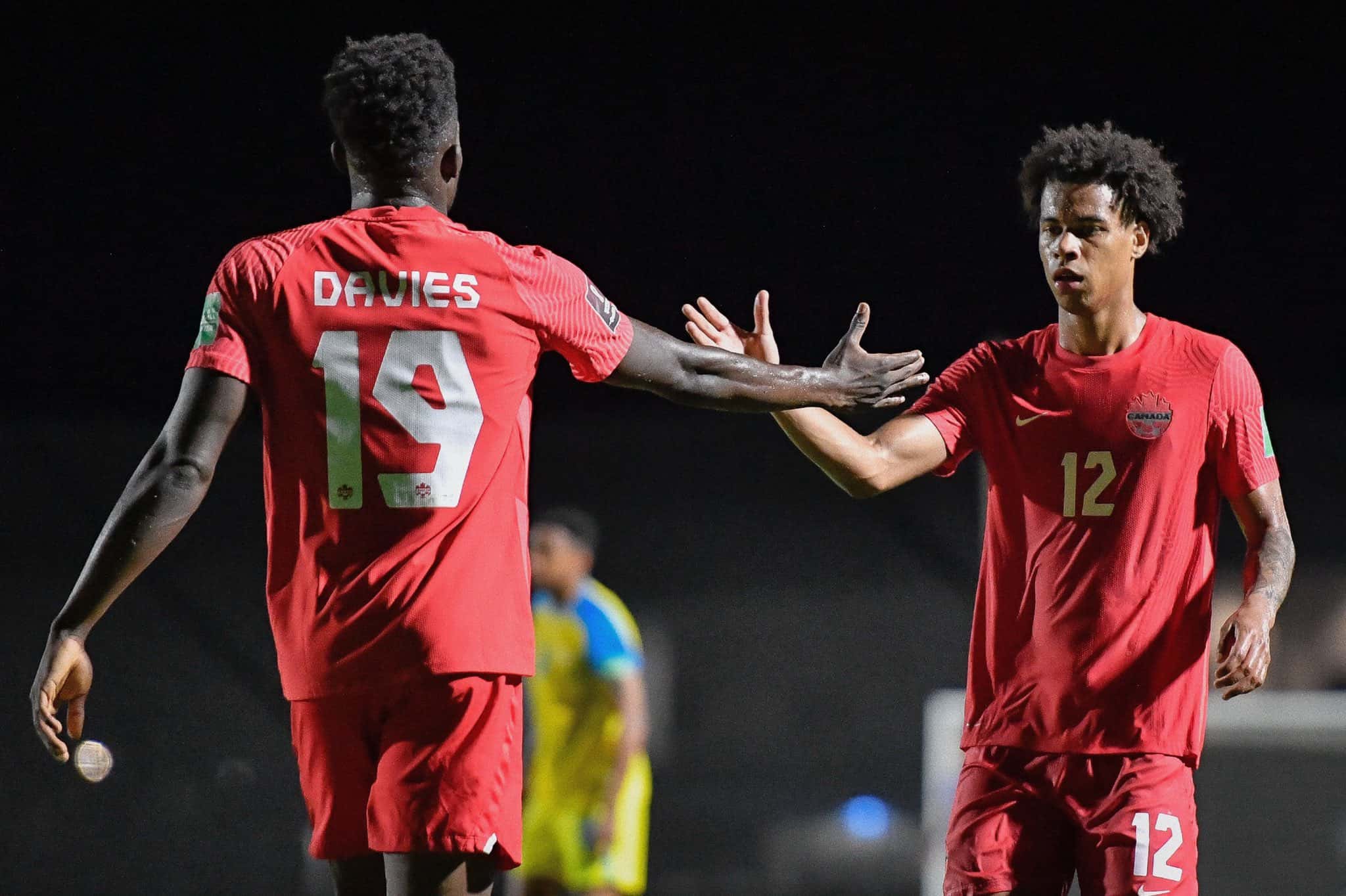 The 22-year-old currently plays for the New England Revolution of the MLS and he’ll be playing Toronto FC this weekend in Toronto.

Buchanan is expected to announce his decision about where he’ll play next year before this weekend’s match.

Reports have Buchanan considering two German teams and one from Belgium.