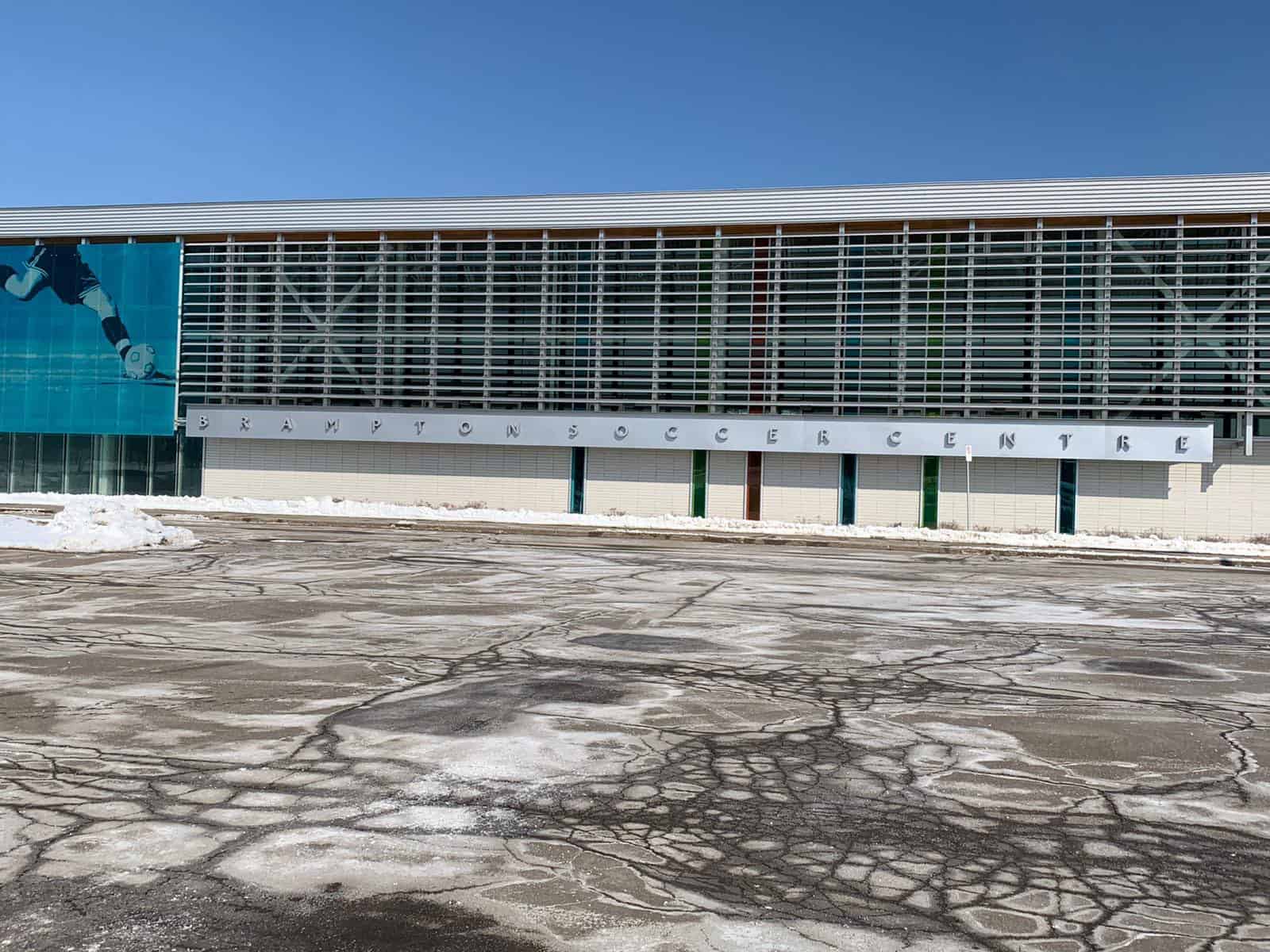 Vaccinations are game on at the Brampton Soccer Centre.

The local sports facility will be providing more than just kicks with a large vaccination clinic set to open once Canada procures vaccines for the general public.

One of three large clinics in Peel Region being set up for the vaccination rollout in Peel Region, the soccer complex will be able to deliver shots to 500 people an hour.

“Our local vaccine rollout is ready to go as soon as Canada procures vaccines for the general public,” Brampton Mayor Patrick said in a tweet.

“Dr. Lawrence Loh and his team at Peel Public Health are ready!” he added.

The Brampton Soccer Centre is one of three large facilities that will help the Peel try to hit its aim of vaccinating at least 75 per cent of the region’s population as quickly as possible.

The other two mass clinics in the region include the Paramount Fine Foods Centre in Mississauga, which will be able to vaccinate 600 people an hour at full capacity, and the Caledon East Community Complex in Caledon.

The goal is to have all long-term care and high-risk retirement home sites, with both doses administered, completed by end of February.

Residents 80 and over will be among the next groups prioritized, along with indigenous adults.