Brampton serving as backdrop for filming of The Handmaid’s Tale 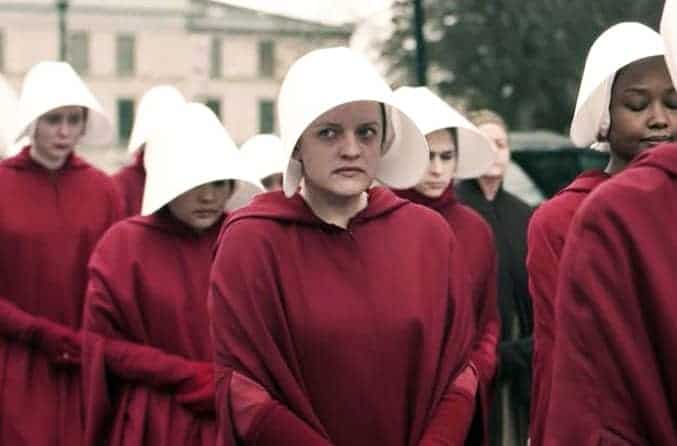 Filming of the hit television series The Handmaid’s Tale has been taking place in Brampton this week.

Crews have been using Gore Meadows Community Centre in Castlemore as a base for filming which has also occurred in several parts of the city including sections of Queen St. E.

According to accounts posted on Twitter, trucks loaded with film equipment have been parked in normally quiet neighbourhoods and in one instance, cast members dressed in the traditional red gowns worn on the show have been spotted on some snowy streets.

The Handmaid’s Tale is currently in the midst of filming its fifth season. The show stars Elisabeth Moss (Mad Men) and Joseph Fiennes (Shakespeare In Love) and has won several Emmy and Golden Globe Awards.

The story is based on the book by acclaimed Canadian author Margaret Atwood and is set in a dystopian world where fertile woman are subjugated to re-populate a society devastated by disease and war.