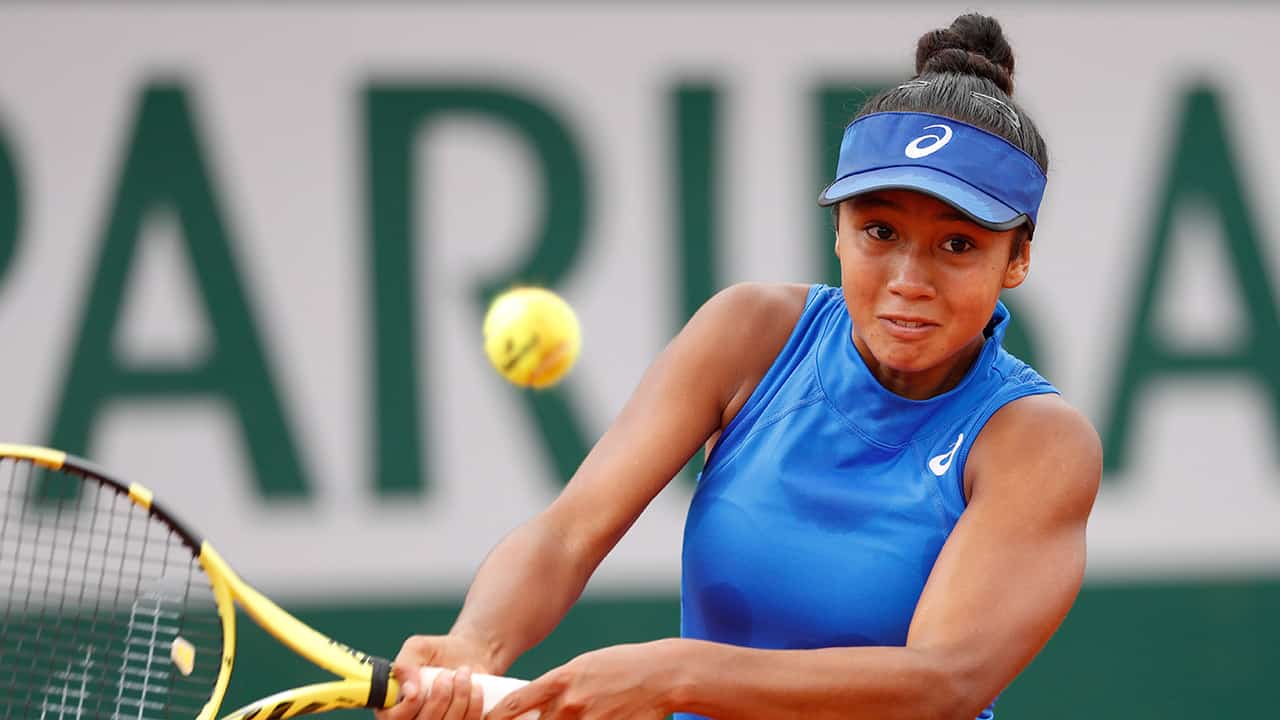 There will be quite a racket in Garden Square to cheer on Canadian tennis sensation Leylah Fernandez.

Brampton Mayor Patrick Brown says there will be a viewing party in the popular gathering place in the city at 4 p.m. Saturday afternoon (Sept. 11) to watch the U.S. Open women’s single final. Fernandez, the 19-year-old lefthander from Laval, Que., will face 18-year-old Emma Radacanu of Great Britain, who was born in Toronto.

Fernandez has bested a series of big-name stars to reach her first Grand Slam singles final, defeating world’s No. 3-ranked player, Naomi Osaka, No. 5-ranked Elina Svitolina and No. 17-ranked Angelique Kerber in New York this week. In the semifinal, she ousted No. 2 seed Aryna Sabalenka of Belarus.

“None of us had Leylah Fernandez as our pick, none of us,” Pam Shriver, an analyst on the U.S. Open’s ESPN broadcast and a former world No. 3, said this week. “That win against Osaka immediately put us on alert.”

We are proud to share we will be live streaming the U.S Open Women’s Final at @gsqbrampton tomorrow on the big screen at 4 pm so that all tennis fans in #Brampton can cheer on Canada’s @leylahfernandez! 🎾 🇨🇦 pic.twitter.com/gi27tEqVd1

Viewing parties for major sports events, along with movie nights, have been held in Garden Square (1 Theatre Ln.) for several years. Many Brampton sports fans gathered there in the spring of 2019 when the Toronto Raptors made their run to winning the NBA championship.

Fernandez is vying to join Mississauga native Bianca Andreescu as the lone Canadians to win the singles title in one of tennis’s four Grand Slam tournaments. The U.S. Open, which Andreescu captured in 2019, is the last of the Slams on the tennis calendar.

The potential of having Canadians in both singles finals was squelched on Friday afternoon. Félix Auger-Aliassime, Fernandez’s fellow Quebecer, suffered a straight-sets 6-4, 7-5, 6-2 loss against Russia’s Daniil Medvedev in a men’s semifinal.

Prior to Andeescu’s triumph, Genie Bouchard of Westmount, Que., and Milos Raonic of Thornhill were each finalists at Wimbledon in 2014 and ’16. Raonic’s first introduction to tennis as a child came while his family lived in Brampton.