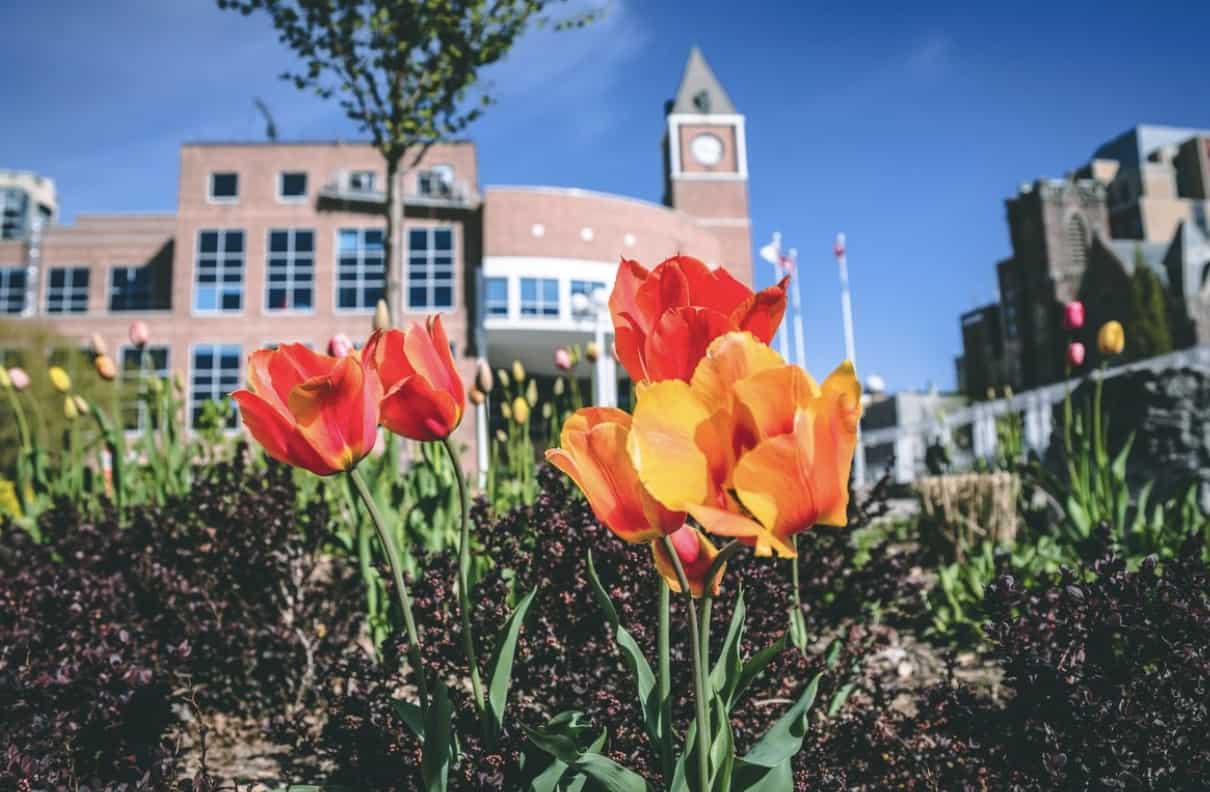 The City of Brampton recently announced that it is considering the creation of a Municipal Development Corporation (MDC) and is encouraging residents to provide their feedback on the proposal.

An MDC in the City of Brampton would act as a real estate business with a distinct mandate for calculated projects that strategically acquires, assembles, develops and sells land and assets.

Additionally, it would be an exclusively-owned corporation of Brampton and all revenue generated by the MDC would be allocated back to the city in the form of dividends.

There are several reasons why the proposal would be created including opportunities to achieve a broader set of municipal objectives such as being able to offer land to key employers to stimulate specific economic sectors, the separation of statutory approval responsibilities and the ability to execute agreements.

Additionally, it would be cost-effective and profitable and would support the ability to attract expertise.

The creation of the MDC aligns with Brampton Vision 2040 by governing and managing real estate and assets within the six projected areas identified in the Vision; uptown Brampton, downtown Brampton, Bramalea, Queen Street Corridor, Five Town Centres and the Industrial Corridor.

Prior to establishing an MDC, specific legislative requirements must be followed which include a consultation with the public.

Feedback on the proposal must be submitted by November 25, 2020.