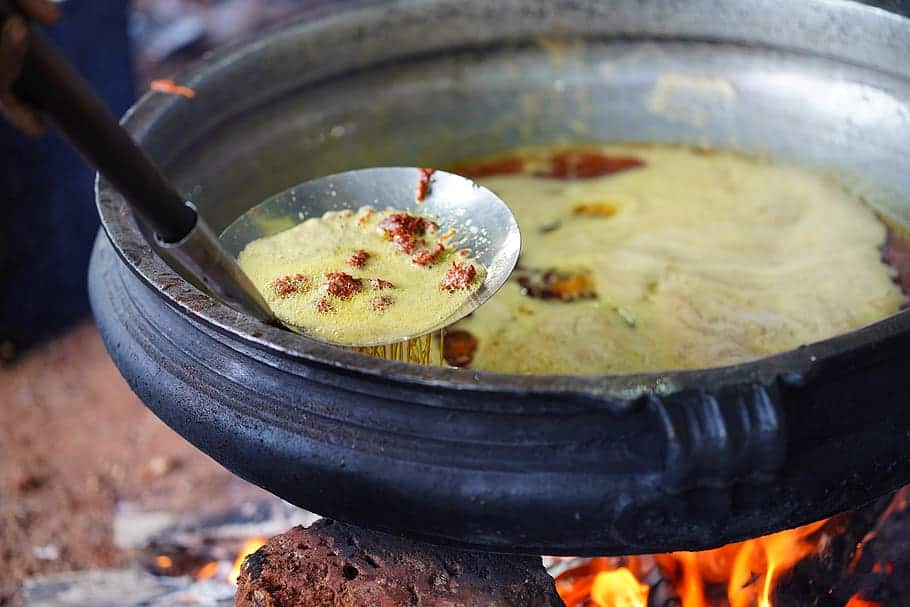 A Brampton restaurateur has been ordered to pay about $13,000 to a former worker for overtime and statutory holiday work.

Balwant Rathour worked as a cook at Paranthe Wali Gali, an Indian restaurant with two Brampton locations, for about six months in 2019.

The Ontario Labour Relations Board found the restaurant, operated by 2605853 Ontario, didn’t pay Rathour for his overtime work at the establishment, nor was he paid or given time off for working statutory holidays.

Rathour said he was paid a salary of $1,000 a week and was supposed to be paid $350 in cash each week as part of his regular wages. He said he wasn’t always paid the cash portion.

An employment standards officer investigated the claims and found that the company owed the employee $13,003.89.

Amit Sahni, general manager for Paranthe Wali Gali, said that the former employee “made up” the schedule of hours that he submitted to the board, and that there had been no agreement with him to work over 44 hours a week.

He said “it was up to him” if he wanted to stay late and finish his work.

“In the absence of the employer providing any reliable records of hours of work, the employer’s argument that Mr. Rathour’s records are ‘made up’ or otherwise self-serving should be disregarded,” said Peigi Ross, vice chair of the Ontario Labour Relations Board, in her decision on June 21.

The company was ultimately ordered to pay the former employee for the argued wages, as well as administrative fees.