Brampton residents poised to save thousands through federal child-care plan, but need Province to agree 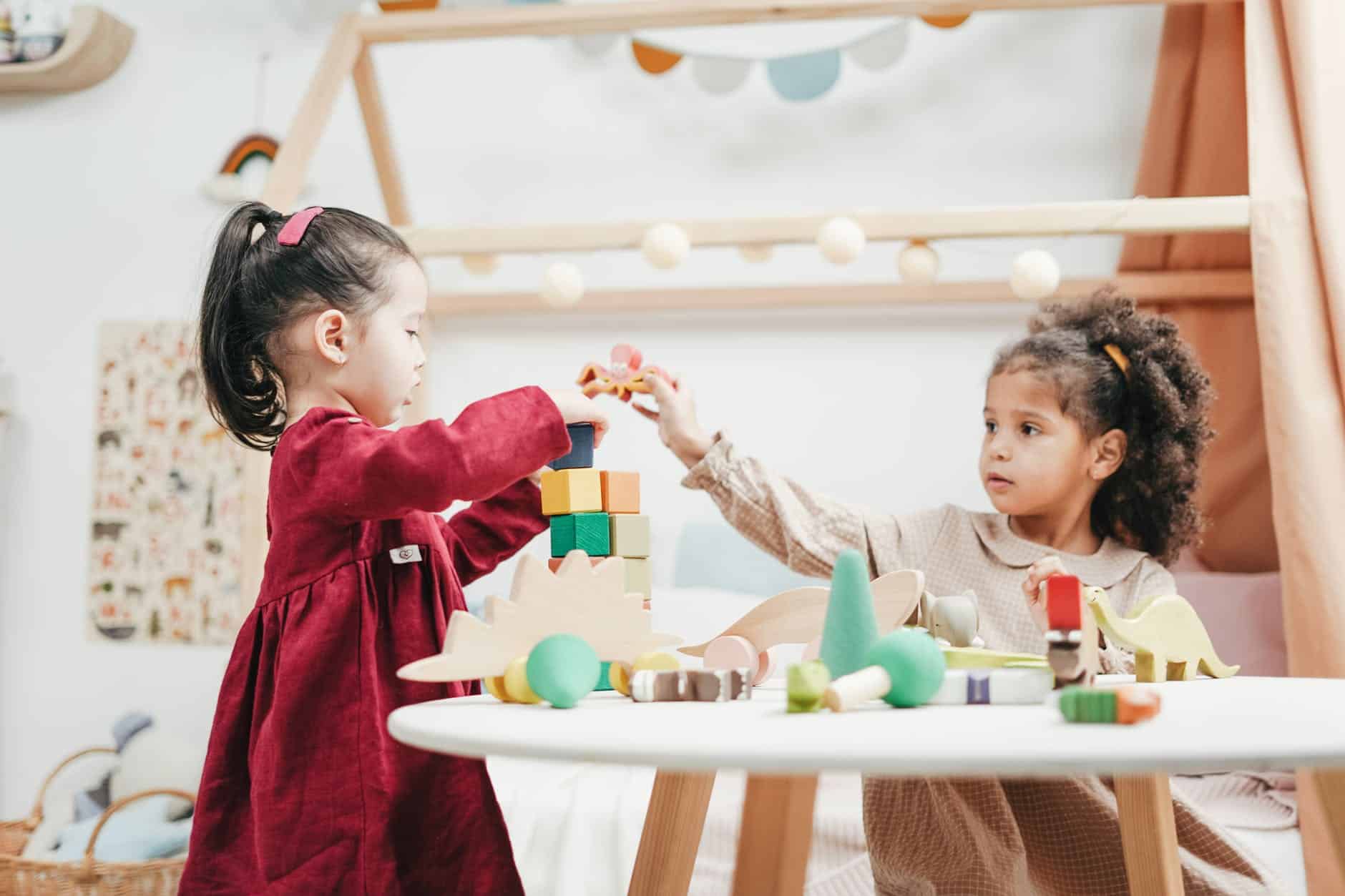 Brampton City Council is urging the Province and federal government to come to an agreement when it comes to implementing an affordable child-care plan in Ontario.

The federal government is proposing a plan that would provide Ontario with $10.2 billion to help make child care more affordable for residents.

According to Sonia Sidhu, MP for Brampton South, Brampton families pay some of the highest child-care rates in the country.

So far, every Province has signed onto the agreement except Ontario.

During a Committee of Council meeting on Wednesday (November 17), Rowena Santos, Regional Councillor for Wards 1 and 5 proposed a motion that Council urge the Province and federal government to come to an agreement before the end of the year.

“I don’t think any of my colleagues would disagree that this is an important issue,” she said. “We need to make child care more affordable in Ontario.”

“I wonder how this plan will impact the many women across the City who run their own home child care businesses,” Williams said. “Will the funding from this plan go towards large companies that provide child-care, such as Peek-A-Boo?”

Whillans added: “One thing we have to be conscious of is in the early 1990’s when the NDP government made daycare not-for-profit, there were a lot of businesses that shut down, and there were a lot of young women who were working in the child-care industry who lost their jobs.”

Due to the fact Premier Doug Ford continues to refuse to sign on to the plan, many Cities have begun looking at cutting a side deal with the federal government at the municipal level.

However, during a recent press conference, Mayor Patrick Brown said he does not plan to do that for Brampton.

“I think it’s a lot more practical when you have a Province in charge of child care,” Brown said. “I think it complicates it if you have a patchwork of agreements city to city and town to town.”