Brampton resident arrested in connection to sexual assault, police believe there may be more victims 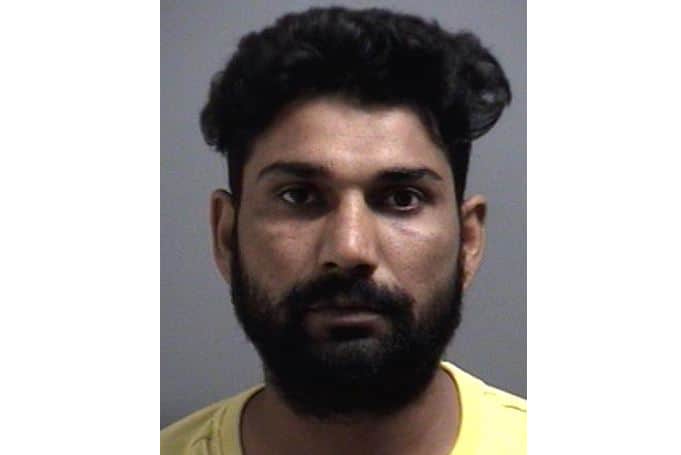 Peel Regional Police (PRP) has made an arrest in connection to a sexual assault that occurred in Brampton.

At 10: 44 p.m. on October 7, PRP was called to the area of Williams Parkway and Whitewash Way in relation to a woman who was assaulted in front of her residence. The suspect, a man she did not know, then fled the scene.

Bhullar has been charged with sexual assault and mischief.

Police believe there may be more victims, and they are urging anyone who may have experienced a similar encounter to contact them.

Anyone with relevant information is urged to contact investigators with the 22 Division Criminal Investigation Bureau at 905-453-2121 extension 2233.