Brampton rental rates on the rise, but still among the most reasonable in GTA 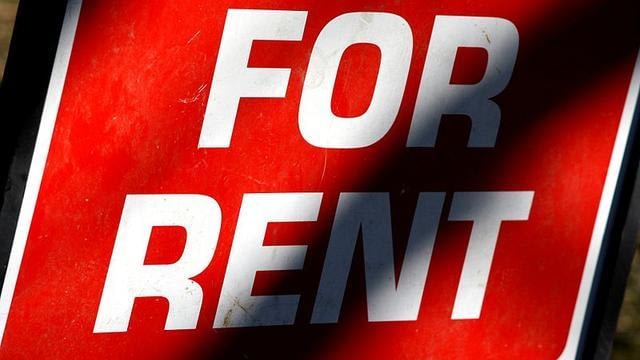 The average rent in Canada increased for the third month in a row, rising to $1,752 in July, up 1.8 per cent month over month, according to Rentals.ca’s and Bullpen Research & Consulting’s latest National Rent Report.

The average asking rent for all Canadian properties listed on Rentals.ca was down 1.1 per cent year over year in July, but has trended upward over the last few months: In April average annual rents were down nine per cent; in May they were down 5.7 per cent and in June average rents in Canada were down 2.7 per cent annually.

As the country continues back to normalcy, average rents for two-bedroom condominium and rental apartments are increasing at a faster rate than one-bedroom suites. Tenants continue to show a preference for larger units with many employees expecting to work from home at least part of the time moving forward.

Average rent for single-family homes continues to increase in the new work-from-home era, up 13.8 per cent in July to $2,666. This data is volatile on a monthly basis due to the wide range of single-family home offerings and changing composition of listings on Rentals.ca month over month.

Toronto finished second on the list of 35 cities for average monthly rent in July for a one-bedroom home at $1,855 and for a two-bedroom at $2,606.

Most of the major municipalities in Canada are still cheaper for renters than one year ago in July when looking at condo and rental apartments.