The average price for a one- and two-bedroom apartment in Brampton continues to increase according to the latest data from Rentals.ca’s and Bullpen Research and Consulting.

In September, the average price for a one-bedroom unit in Brampton increased to $1,622 per month, an increase of 2.6 per cent from August, and 0.5 per cent year-over-year.

The average price of a two-bedroom unit rose to $1,870 last month, an increase of two per cent from August, but a decrease of 1.8 per cent year-over-year.

However, while prices continue to rise in Brampton, they’re still below the national average rental price, which increased 0.3 per cent in September to $1,769.

Additionally, the average rental price in Brampton was the second-lowest among all major cities in the GTA (the only city with a lower average was Oshawa) for one-bedroom units, and it was the lowest for two-bedroom units.

“September marked the first time this year that the average rent in Canada wasn’t cheaper than last year, as rental rates continue their upward trend. Canada’s 10 largest municipalities all experienced quarterly rent growth, showing the recovery is not regional but nationwide,” Ben Myers, president of Bullpen Research and Consulting, said in a news release.

“With employment returning to pre-pandemic levels and immigration picking up, expect rental rates to continue to slowly climb over the next 18 months.” 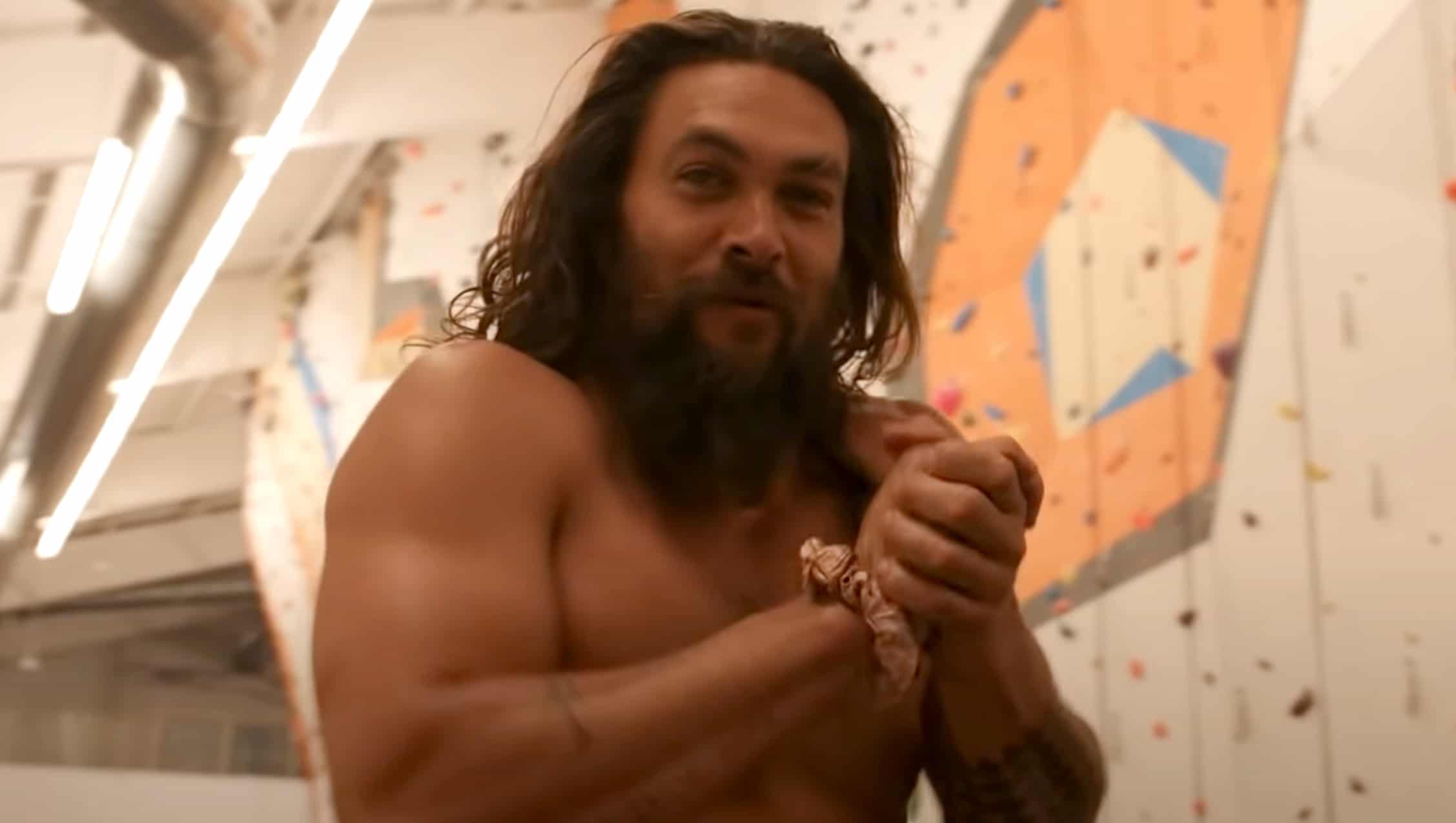