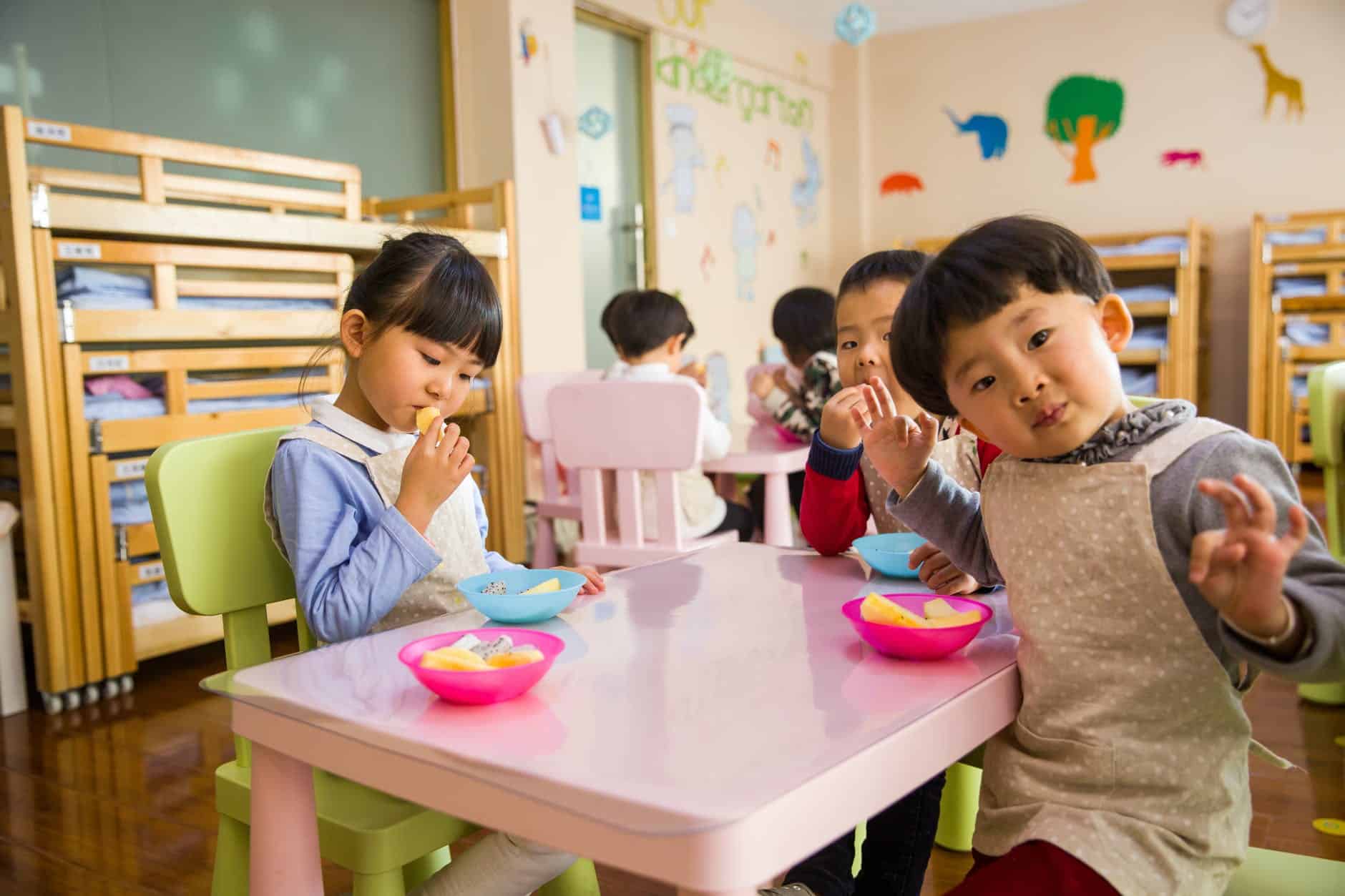 Brampton has no intention of making a separate deal with the federal government regarding Ottawa’s proposed $10-per-day child care plan.

Despite every other Province signing on to the deal, including Alberta, Ontario is still holding out when it comes to the plan that would cut the cost of child care by thousands for residents.

Due to the fact the Province continues to stall, some municipalities are considering signing their own agreement with the federal government, including Niagara Region, Toronto, and Hamilton.

However, Brampton has maintained it will not make such a deal.

“I’m not a big supporter of having 400 different agreements throughout Ontario municipality to municipality, I think it works best when it’s a deal with the federal government and the Province,” Mayor Patrick Brown said during a press conference on Wednesday (November 24).

Brampton City Council passed a motion last week urging the federal government and the Province come to an agreement when it comes to a child-care plan.

But, as the end of the year approaches, and still no deal has been made, it appears Brampton is not prepared to cut a side deal with the federal government.

“Our communities are so interconnected throughout the GTHA and to have a different child-care policy in each municipality would be confusing,” Brown said.