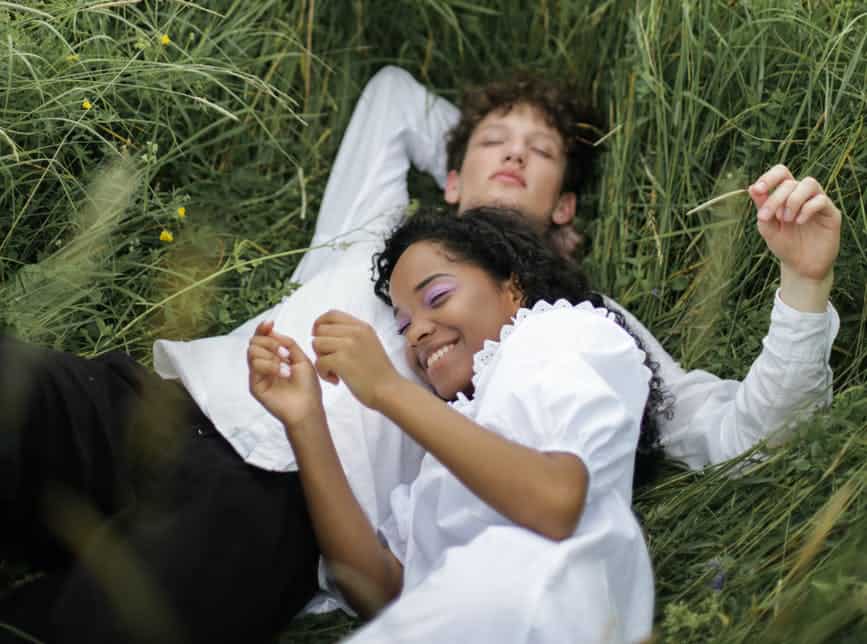 Brampton is making an impact on its carbon footprint.

The City is one of 25 municipalities in Canada that have completed the Global Covenant of Mayors for Climate and Energy (GCoM) Showcase Cities Pilot.

Brampton received a Mitigation Badge as a result of its climate efforts through the City’s Community Energy and Emissions Reduction Plan (CEERP) for the one-year program focusing on local climate action.

It’s awarded to cities that complete an inventory of greenhouse gas usage in their community, set emission targets and have an approved mitigation plan.

“We are leading the way in climate initiatives in Brampton, and making a real impact on our carbon footprint,” said Paul Vicente, Regional Councillor for Ward 1 and 5, and Chair of Public Works and Engineering.

“Through the CEERP we are creating a greener transit network and more walkable neighbourhoods, implementing building retrofits, and more. It is an important and exciting time in our city.”

Brampton, along with its Community Energy and Emissions Reduction Plan, was selected to join the first Showcase Cities cohort leady by GCoM in August of 2019. The City receives free support to spur climate action at a local level.

“Brampton has been recognized as a leader in local climate change nationally and internationally by participating in this pilot,” said Brampton Mayor Patrick Brown, of the pilot which provides technical support, training, exclusive networking opportunities and access to tools and resources to achieve climate objectives.

“We are proud to have been one of 25 municipalities to complete the Showcase Cities pilot, and are committed to sustainability and low-carbon solutions to meet Canada’s climate targets, reduce greenhouse gas emissions, and ultimately take action on global climate change.”

The City’s commitment to GCoM connects it with a the broadest global alliance committed to city climate leadership and builds on the pledges of over 10,000 cities and local governments from six continents representing more than 800 million citizens worldwide.