Two prominent Brampton politicians are behind a call to get a Nobel Peace Prize for an international relief organization.

Mayor Patrick Brown and MPP for Brampton South Prabmeet Singh Sarkaria have joined Edmonton MP Tim Uppal in nominating Khalsa Aid for the prize, one of the highest honours that can be awarded for humanitarian work on a world-wide level.

Khalsa Aid is a UK-based organization founded in 1999 that provides support around the world to victims of natural and man-made disasters such as floods, earthquakes, famine and war.

For the past several years, a large number of Brampton residents have embraced the ideals of Khalsa Aid to conduct food drives and deliver hot meals for those in need.

In nominating the organization, Uppal said that internationally Khalsa Aid has been steadfast in its aim to provide humanitarian aid to areas where disasters have occurred or to those affect by civil conflict.

“Khalsa Aid has become the first ever cross-border international humanitarian aid organisation based on the Sikh principle of recognising the whole human race as one,” Uppal wrote.

Awarded since 1901, the Nobel Peace Prize is given to those who have “done the most or the best work for fraternity between nations, for the abolition or reduction of standing armies and for the holding and promotion of peace congresses,” according the Nobel website.

The award is handed out each year in December. 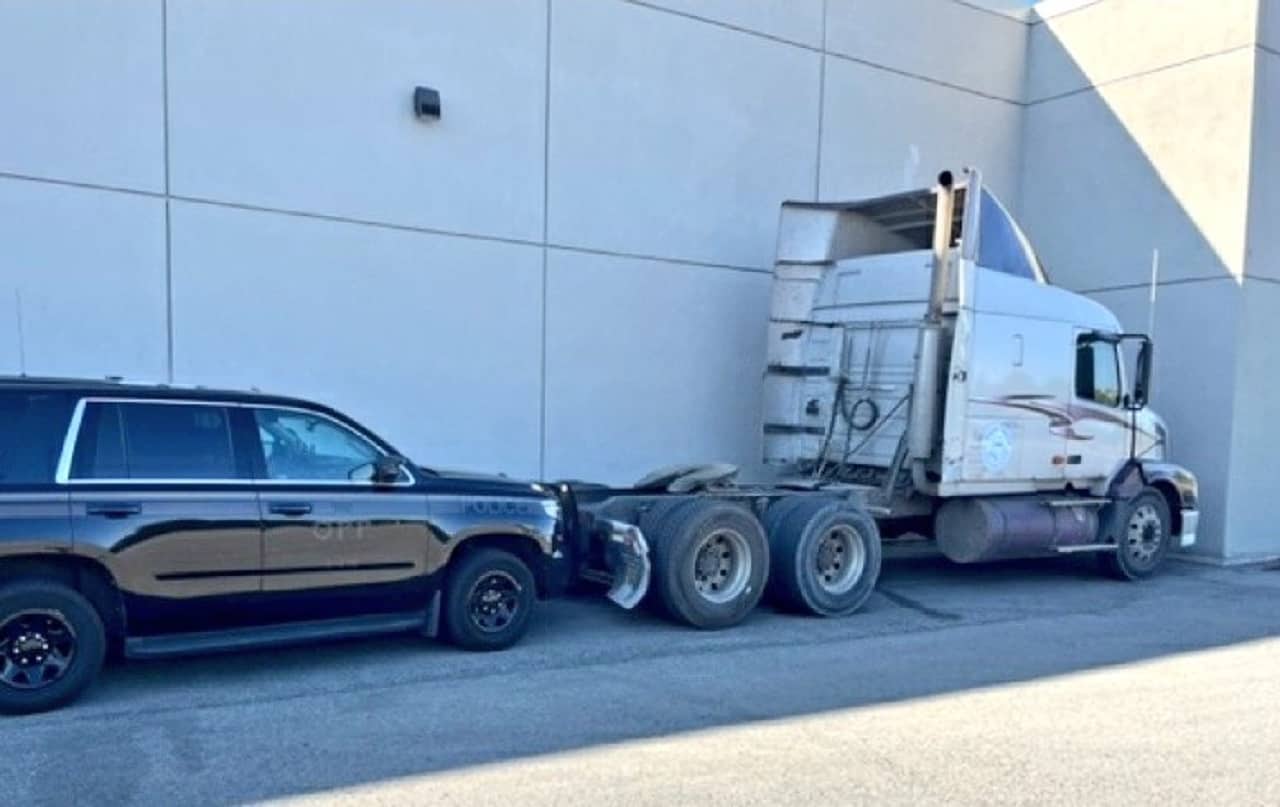 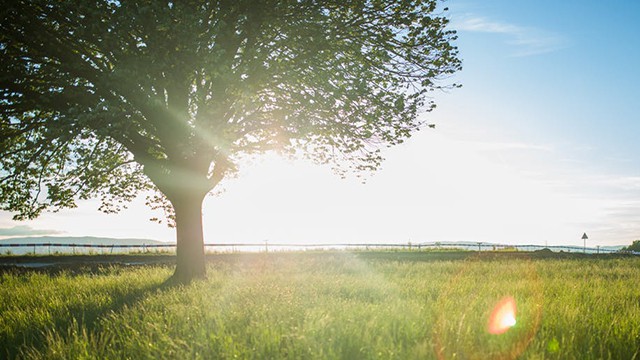 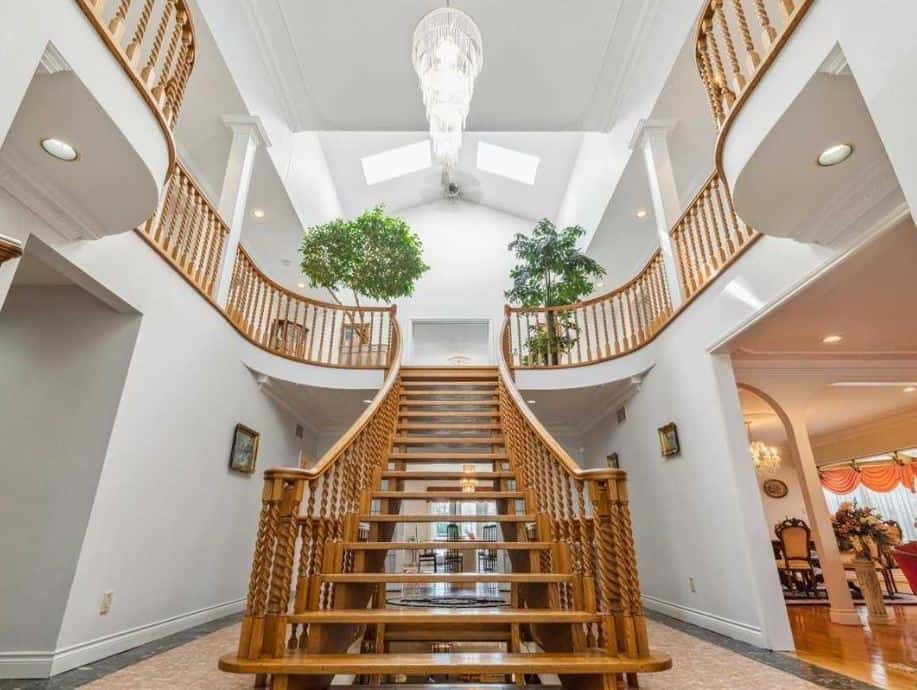 Top 5 most and least expensive homes sold in Brampton last... 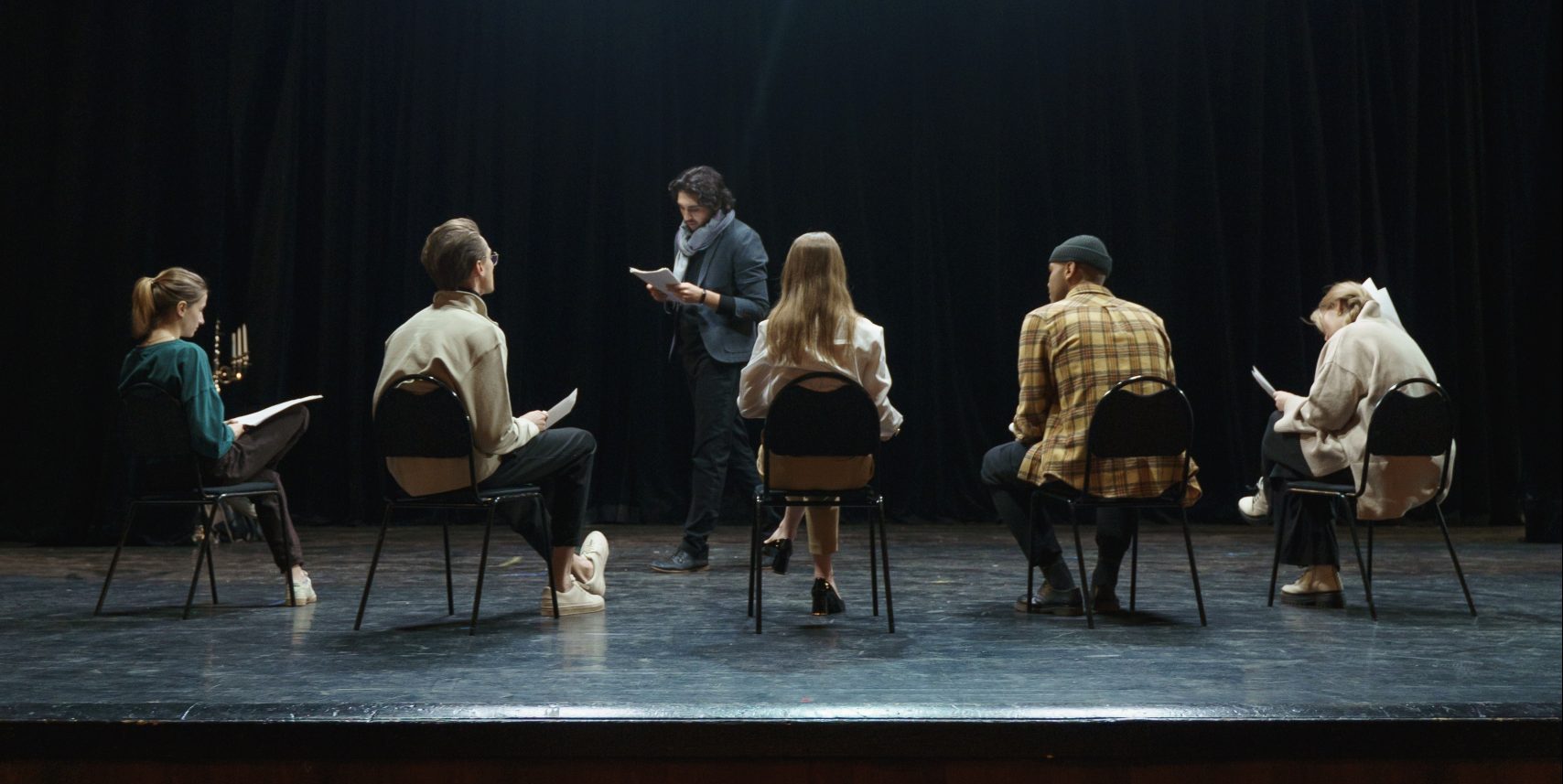