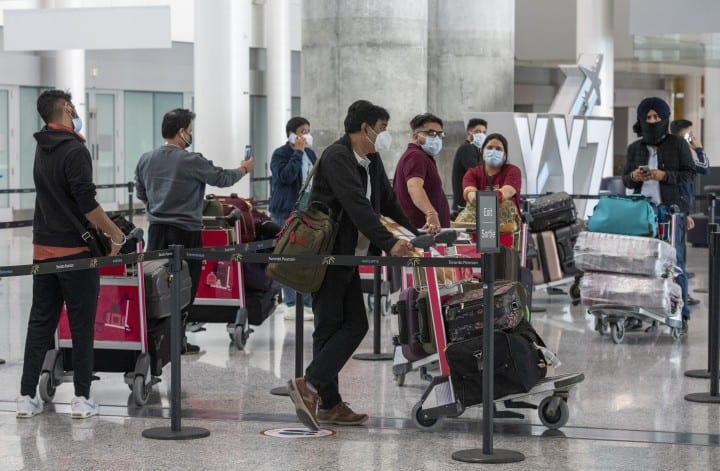 Brampton MP Ruby Sahota says direct flights from Pearson Airport to the Punjab are needed to accommodate travelers headed to the Indian state.

Pointing to the large number of people in Brampton with Punjabi roots, Sahota believes airlines particularly need to add direct flights to the city of Amritsar.

Speaking in the House of Commons, Sahota said many in her riding of Brampton North have been advocating for the move which would make it easier for people to visit family members.

“Our government will continue to support airlines to implement more direct flights to India,” Alghabra said.

For the most part, direct flights from Pearson to India only travel to Delhi.