Brampton park to be named after National Hockey League star 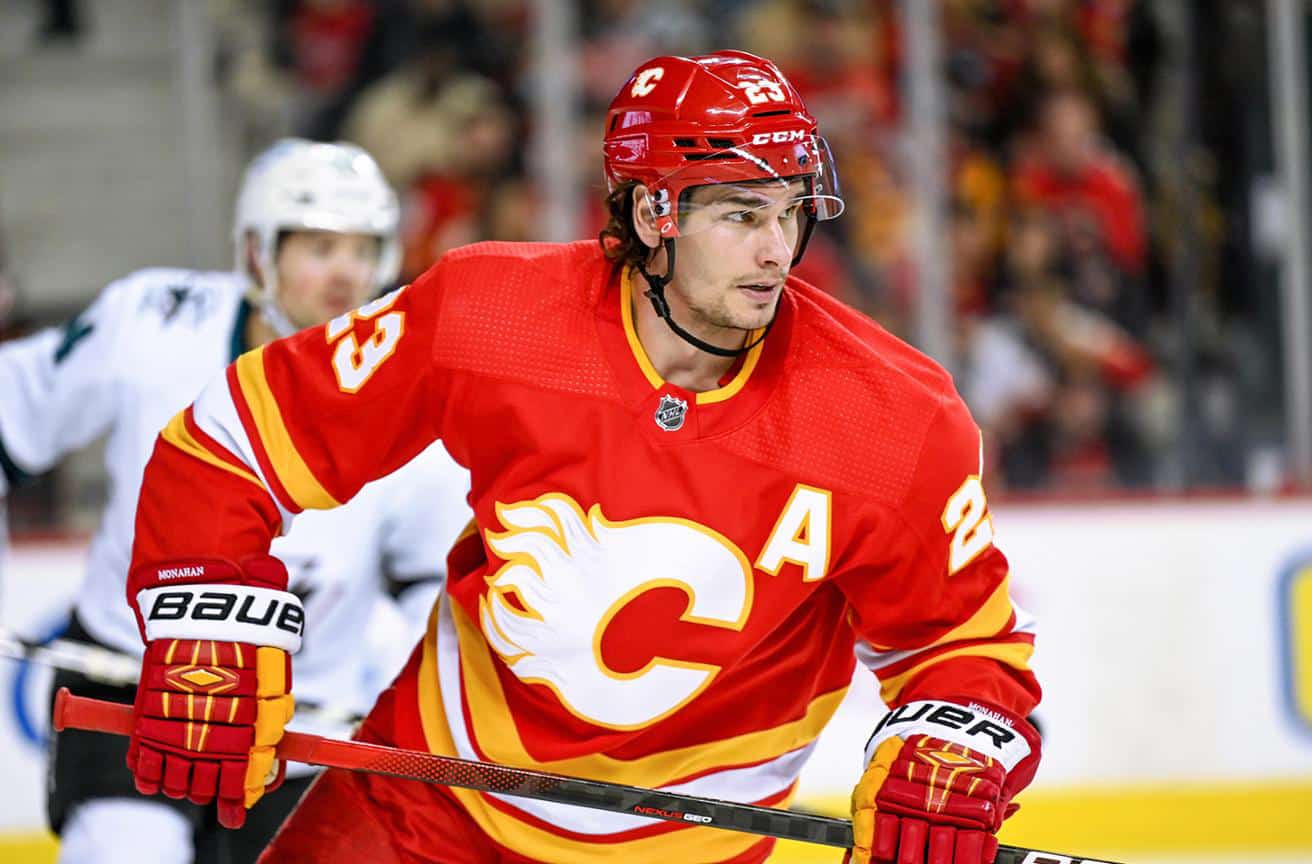 A park in Brampton is getting renamed after after a popular hockey star.

Monahan, along with Brampton Mayor Patrick Brown and Councillor Rowena Santos will be on hand for the ceremony at the park on Tuesday at 9:30 a.m.

Renaming the park comes as part of a project to rename streets and parks after sports heroes, politicians, celebrities and community activists.

About a year and a half ago, council considered renaming a street after Monahan.

“It came back that there were too many Monahans so the street name was not consistent with the 9-1-1 emergency response protocols,” Mayor Patrick Brown said at a council meeting earlier this year.

So Brown spoke to councillors in Bramalea, where Monahan grew up, about naming a park after the home-grown hockey player. Glenforest Park was named after the street and could instead take the name of a well-known Bramptonian, he said.

More information about the city’s naming policies can be found on the website.