Brampton was #1, Mississauga was #5 for home improvement permits in Ontario 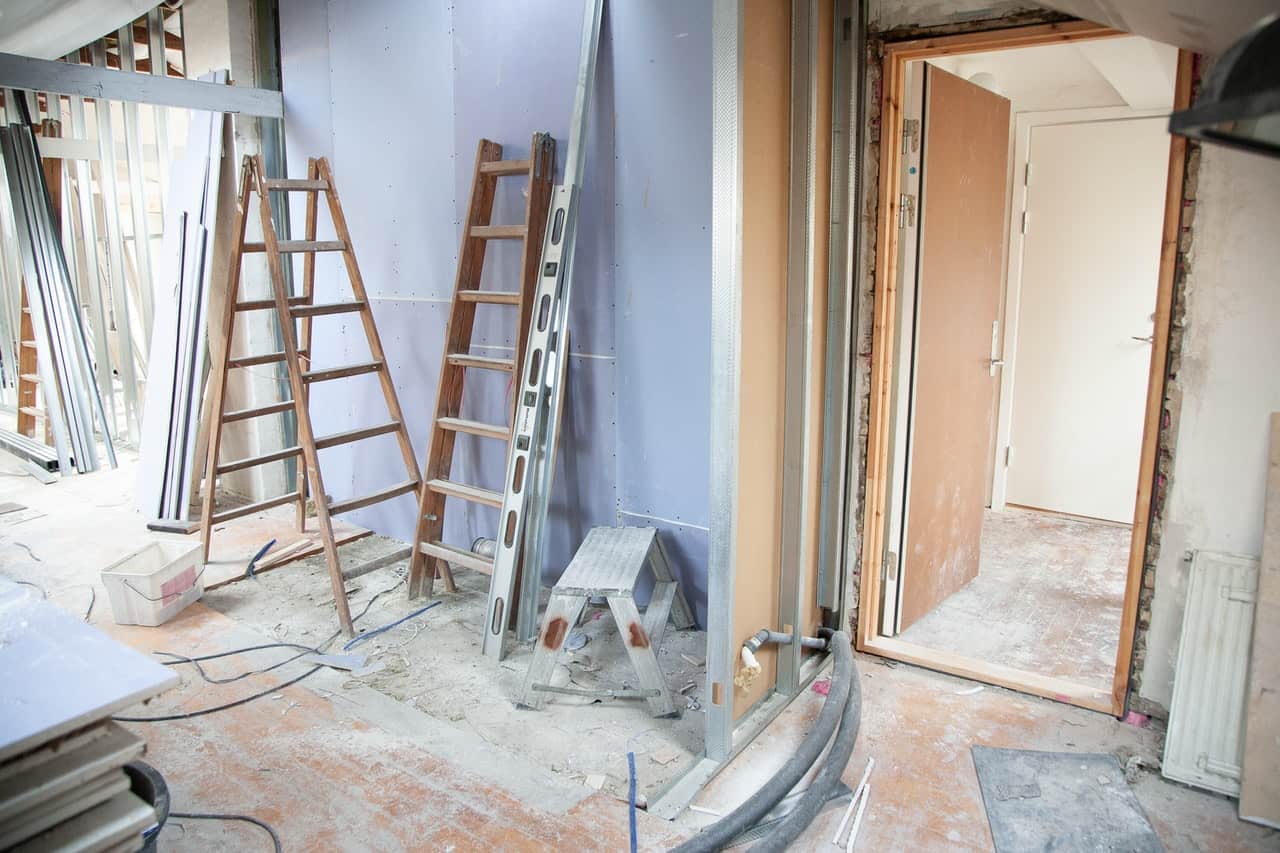 It appears Brampton residents took all that extra time at home in 2020 to, well, improve the very homes they were spending more time in.

Findings released by the Municipal Property Assessment Corporation (MPAC), the not-for-profit that assesses and classifies all properties across Ontario, show that Brampton was by far the busiest city for home improvements in 2020. In all, 5,716 improvement permits were issued in the city during the last calendar year.

The pandemic kicked off a home renovation boom in Ontario. By the numbers, Brampton topped the list for home improvements in 2020, issuing 5,716 residential home improvement permits – up 70% from 2019. From @MPAC_Ontario https://t.co/Qg5iW3Qk1X pic.twitter.com/ZmIC8lb2jx

Four communities in Peel and Halton regions also made the top 10 for the greatest year-over-year increase in home improvement permits. Mississauga was fourth at 93 per cent, as it jumped to 1,114. Caledon saw an 87-per-cent increase to finish sixth. Milton had an 83-per-cent increase and Brampton’s increase was 70 per cent.

The percentage category would favour smaller municipalities. The Township of Laurentian Valley, near Pembroke, Ont., had the largest percentage increase at 149 per cent.