New Year’s Eve in Brampton will have fireworks this year 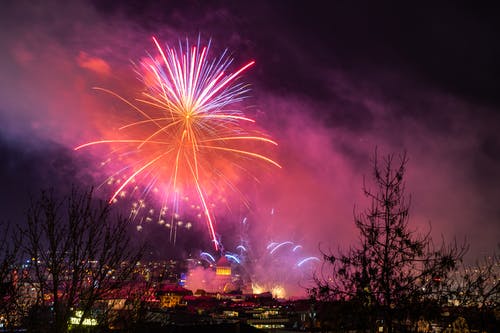 New Year’s Eve in Brampton will feature a live band and fireworks this year, a stark contrast from last year.

During an interview with Insauga.com publisher Khaled Iwamura, Mayor Patrick Brown confirmed this year will feature fireworks, as well as a band, which will be announced shortly.

The announcement comes after the Province announced it would be lifting restrictions for outdoor events and gatherings, which were previously capped at 100 attendees.

“I want to see outdoor events back. If we can have 20,000 people at a Blue Jays, or Maple Leafs, or Raptors game, there’s no reason that we should still have rules in place that limit our ability to have outdoor events,” he said.

Additionally, Halloween, Remembrance Day, and the Winter Lights Festival will all proceed with in-person events this year.

“People have sacrificed, they’ve gotten vaccinated, they’ve followed the public health protocols, and all the science indicates it’s safe to have events outdoors, so I see no rationale for not having outdoor events.”