Brampton finally on the verge of getting a new hospital 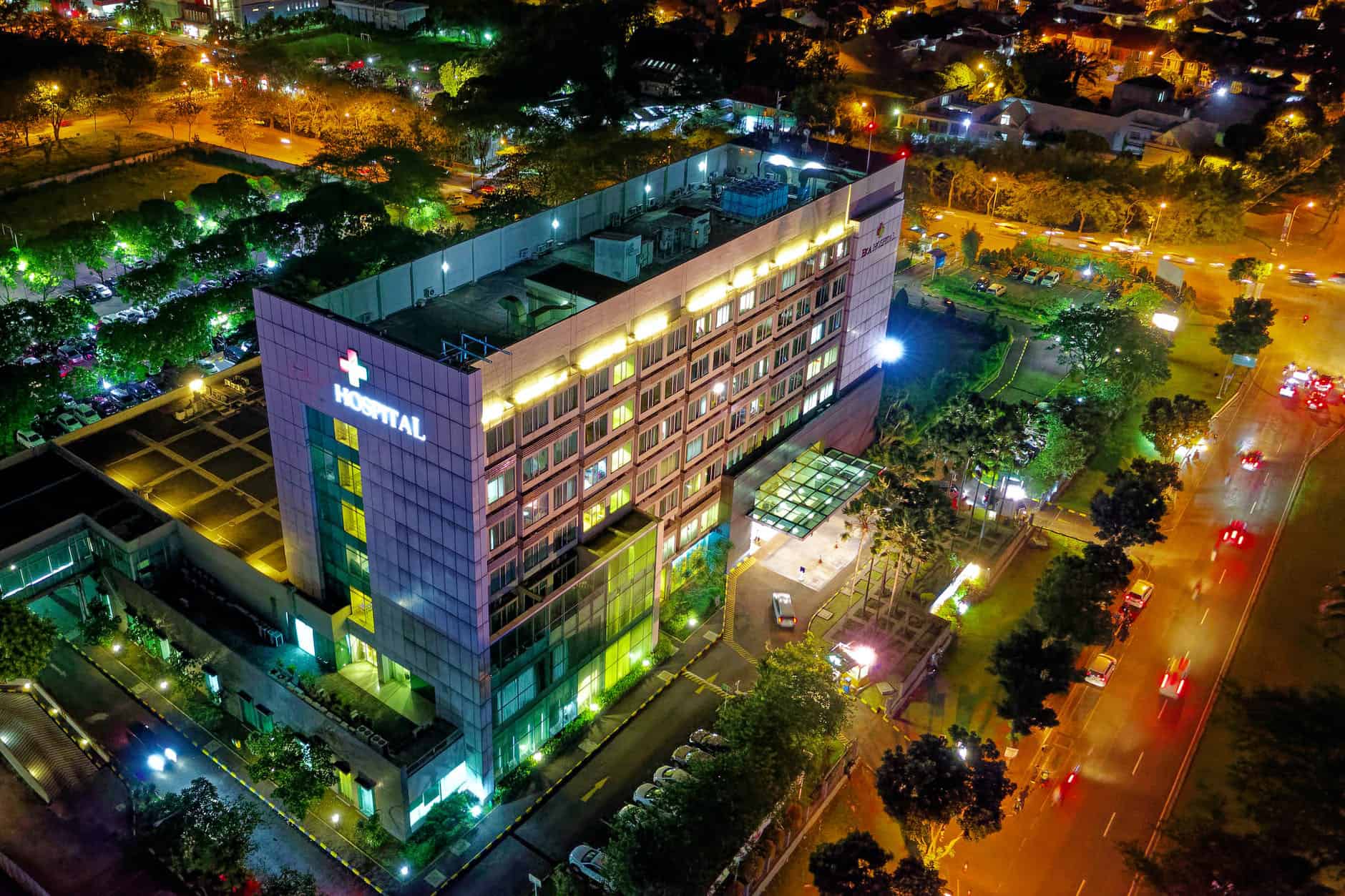 Reports indicate Brampton is on the verge of getting a new hospital.

The news is expected to be announced today when the Ontario government announces its budget.

Several sources are now confirming the news although no official acknowledgment has been made.

When asked today about the hospital, Brampton Mayor said he was cautiously optimistic that the good news was coming and stressed the need is the city’s top priority.

“It’s critical for Brampton,” said Brown. “We’ve been waging a campaign for this for a long time.”

In the past, Premier Doug Ford has said he was committed to building a new hospital in Brampton.

The need for an additional hospital is apparent as the growth of the city and surrounding areas has pushed services at Brampton Civic Hospital to the limit and beyond once the pandemic struck.

Going by provincial guidelines, Brampton residents are getting half the hospital care for patients than the provincial average.

Although just built in 2007, Brampton Civic largely replaced the outdated Peel Memorial Hospital so many Brampton residents have long felt that even though they got a newer hospital, they never received an additional one.

While the news of the hospital is being welcomed by political figures and healthcare experts across Brampton and Peel Region, many acknowledge a commitment by Queen’s Park does not mean a shovel will be in the ground any time soon. Historically it can take up to 10 years for a hospital project to bebuilt while the planning and funding process takes place.

The provincial budget will be announced at 4 p.m. today