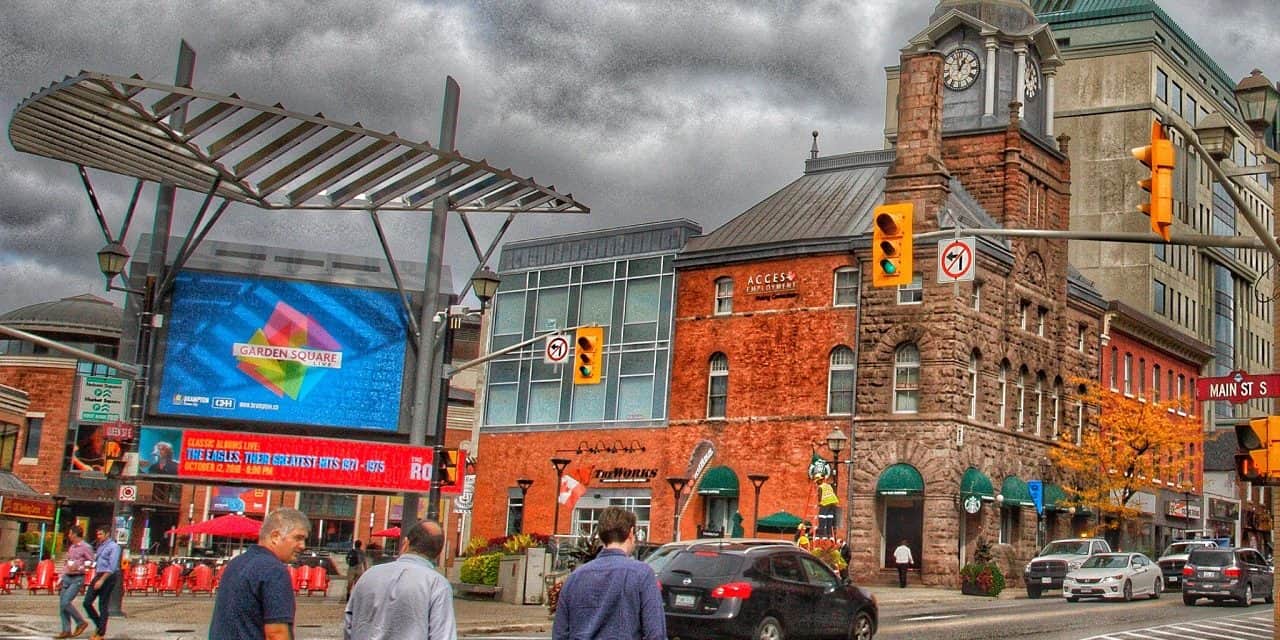 The city of Brampton has been chosen as one of Canada’s Best Locations 2021 by Site Selection magazine.

“We salute the provinces and communities that made this year’s rankings.”

At the provincial level, Quebec was chosen as best, Ontario second and Alberta third.

Brampton appeared on the subsequent list that broke the provinces down into smaller municipalities or regions.

Brampton was highlighted for its commitment to being a green city, with recent projects from Alectra, Canadian Tire and Maple Leaf Foods.

“Brampton is a Green City, and together with our partners, we are dedicated to building an increasingly sustainable community and increasing our resilience to climate change.”

In addition, the city was recognized for such ventures as virtual missions to Japan and Germany and the city’s food and beverage sector contributing $1.3 billion annually to Canadian GDP and employing 8,500.

Other target sectors are innovation and technology; advanced manufacturing; and health and life sciences.

The city’s visioning document for 2040, Living the Mosaic, included comments and ideas contributed from about 11,000 individuals. Among its 10 envisioned transformations are the development of five new town centres; new transit, trail and network connectivity; growth of Arts Street as a “unique maker-place”; and a new eco-park.