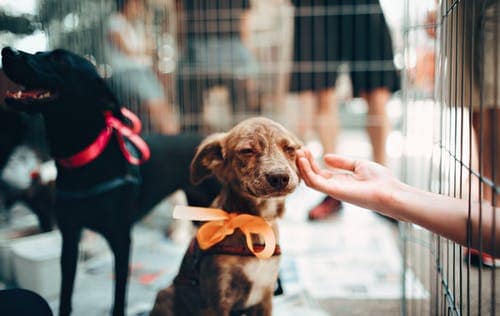 It might take a little bit longer for the City of Brampton to open its new animal shelter, but the delay should be worth it.

As part of the 2021 budget, the City had approved $23 million for a new facility at the site of the current one, 475 Chrysler Dr. near Williams Pkwy. and Airport Rd. in NE corner of the city.

But further investigation turned up several issues with the existing site.

The original plan called for five-acre, leash-free park and there is no space at the current location. In addition, rebuilding there would mean the staff and animals would have to move to a temporary facility for up to two years, and that would affect the animal care.

Staff are in the process of identifying several potential locations to build a new shelter on city-owned lands which would allow for the inclusion of a dog park and allow operations to continue at the existing shelter during construction.

The other criteria the city is looking to address is finding a more central site to allow greater accessibility for more residents.