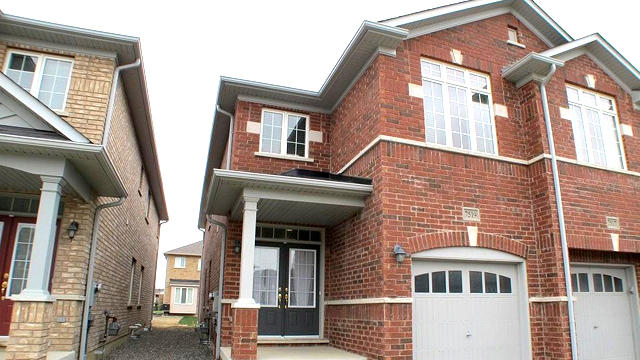 Today, the city of Brampton announced that it has unanimously approved a budget that will result in an overall property tax increase of 2.3 per cent in 2017.

Today, the city of Brampton announced that it has unanimously approved a budget that will result in an overall property tax increase of 2.3 per cent in 2017.

The figure represents tax increases by the city, the Region of Peel and the province (school boards).

In terms of hard numbers, the increase will amount to approximately $107 for a residential home assessed at $443,000.

While no one likes to hear about tax increases, the budget will increase some services that are in need of attention.

According to the city, improvements in transit are on tap and the budget has set aside funds to enhance Züm growth, bus rapid transit, support corridors and transit connectivity (the Spadina subway link in Vaughan). The city is also promising increased frequency and service levels.

There will also be additional funds for fire and emergency services and the city’s evolving university plan. The city has also said there will be a “targeted focus on economic development and culture to support priority sectors like advanced manufacturing, food and beverage processing, health and life sciences, and innovation and technology.”

“City staff delivered a budget that is a long-term, sustainable and fiscally responsible approach,” said Mayor Linda Jeffrey. “Council continues to balance the needs of our rapidly growing community while at the same time maintaining the growth of our reserves. Brampton has just released its first Corporate Asset Management Plan which will give us better information to build on the momentum of recent budgeting and financing improvements.”