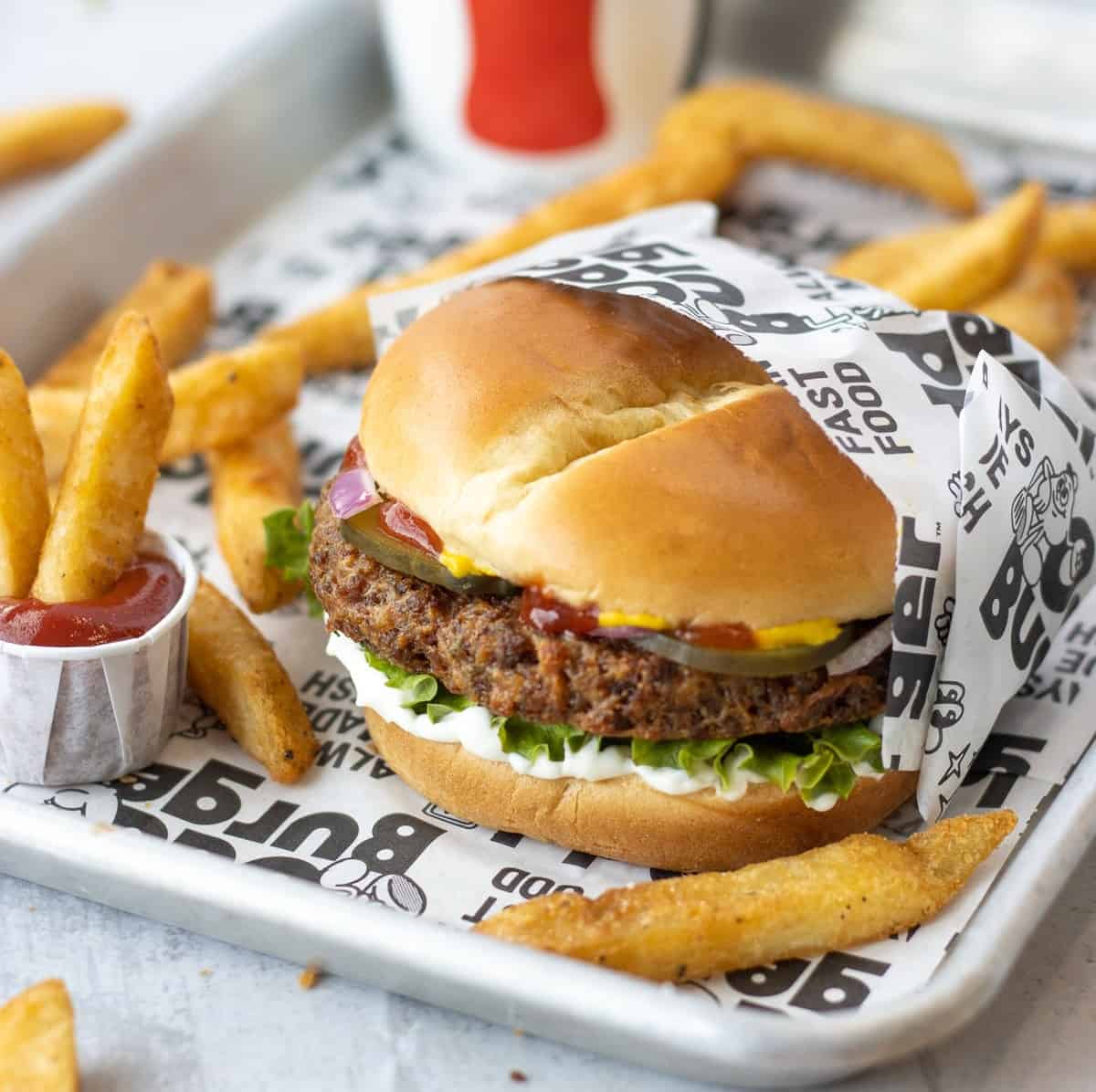 Vegan burger lovers in Brampton and Oakville will soon have another option when it comes to breakfast, lunch and dinner.

Odd Burger, a chain of company-owned and franchised vegan fast-food restaurants that offers plant-based protein and dairy alternatives on the menu, is opening up in both locations.

The vegan fast-food chain recently announced the addition of new locations in Surrey, BC and Regina, SK, as well as Brampton and Oakville.

It currently has seven other restaurants operating in Ontario.

“We are seeing a rapid acceleration of our franchising operations all across Canada,” says James McInnes, co-founder and CEO of Odd Burger.

“The strategic partnerships with our area representatives are proving to be extremely effective as they have brought in incredibly passionate franchisees that believe in our mission and will help make Odd Burger the world leader in vegan fast food.”

The new Brampton restaurant is nearing the end of construction and will be located at 9055 Airport Rd.

Franchisees Jayant Ahluwalia and Divneet Kaur will run the location which is expected to open this September pending approval from local municipal authorities.

A date for the grand opening of the new Brampton restaurant will soon be announced on Odd Burger’s social media accounts.

The new Oakville location will be run by franchisees Vijaykumar and Trupti Mehta. It will be located at the Dorval Crossing West, which was previously secured by Odd Burger and will be subleased to them pending approval from the landlord.

Construction is set to begin on the Oakville location once permits are approved.

The vegan chain is set have an additional 76 locations open in the next eight years in Ontario, British Columbia and Alberta. 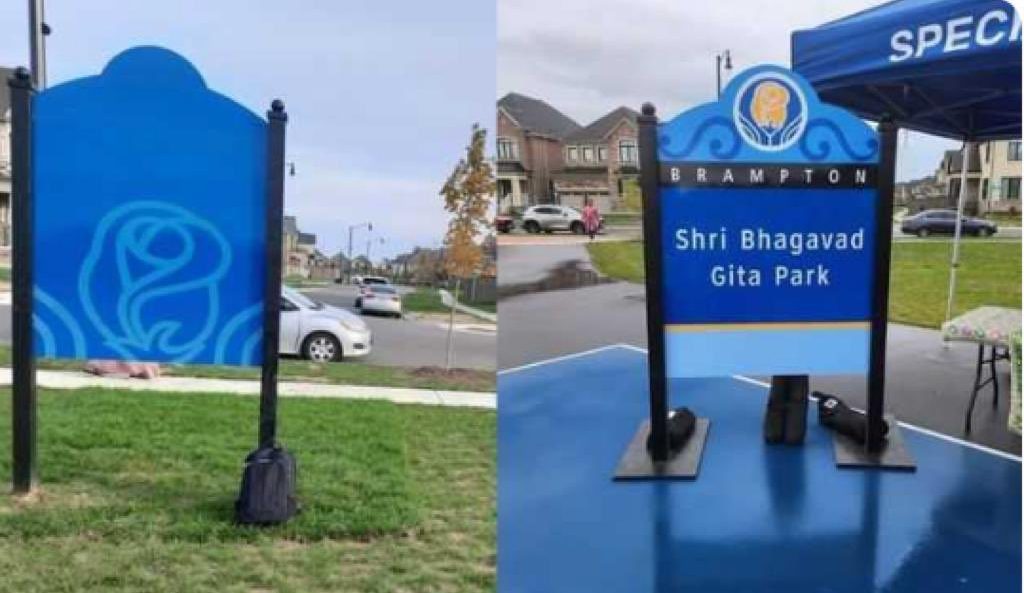 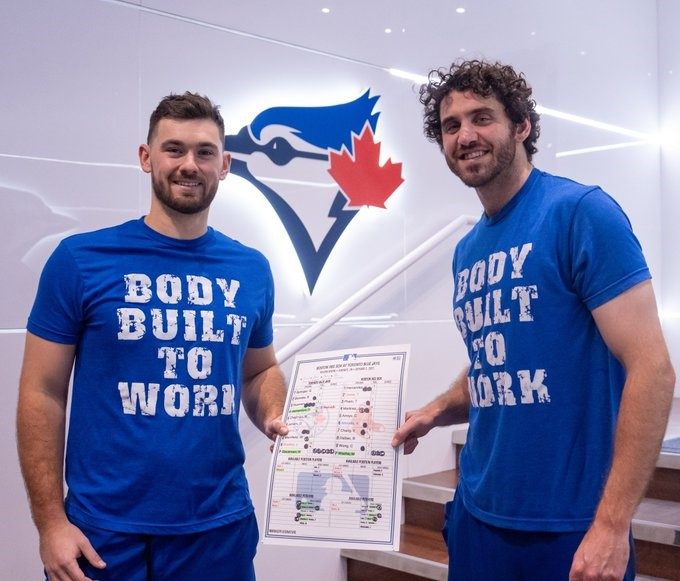 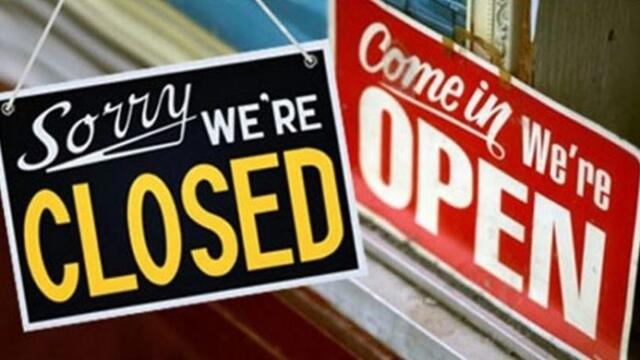