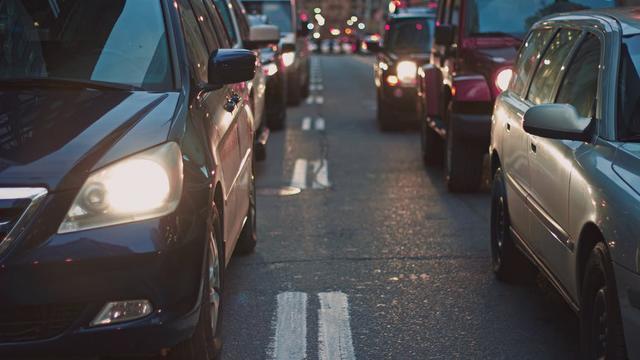 High insurance rates in Brampton have been a prevailing problem in the city for years, and now a local politician has decided to take some action.

High insurance rates in Brampton have been a prevailing problem in the city for years, and now a local politician has decided to take some action.

NDP MPP Gurratan Singh (Brampton East) held a press conference at Queen’s Park this morning with some of his colleagues from the NDP to announce he is tabling a bill to end that discrimination for auto insurance.

This is simply wrong. Auto insurance postal code discrimination is a shameful practice that is hurting drivers.

But it doesn’t have to be this way

That is why today I’m tabling a Bill that will end automobile insurance discrimination in the GTA pic.twitter.com/Pofsn7i3Yn

The bill would amends the Insurance Act to prevent insurance companies from charging GTA residents different insurance rates solely because of where they live within the region, or face the penalties set out by the Act.

If passed, this bill will “end years of Liberal and Conservative government policies that have put the interests of private auto insurance companies ahead of the people of Ontario,” as stated in the Ontario NDP’s press release.

“Drivers in Peel region and other parts of the GTA pay significantly higher auto insurance rates than others in the same region, for no good reason,” Singh said. “In the last year alone, my community of Brampton has seen premiums increase at a rate nearly five times higher than the provincial average, and the average Brampton driver’s annual premiums are nearly $1,000 more than the average driver in much of Toronto.”

Singh brought up an example of a Brampton man named Tom Levac on how wrong the gouging is.

“Tom is a Brampton teacher who has lived in Brampton his whole life. He has a clean driving record with no accidents. When Tom moved away from Brampton to Orangeville, he saw his monthly rate drop immediately to $76 from $325. That’s $2,988 a year,” cited Singh.

Ending postal code discrimination in auto insurance was part of the NDP platform during the June provincial election, and other parties had also mentioned looking to ending postal code rating as well.

Naturally, current Brampton mayor Linda Jeffrey was pleased that the auto insurance issue was being taken up at the provincial level of government.

On the other hand, this may be a way to take the auto insurance off the table for some of Jeffrey’s opponents in next week’s municipal election, as some like John Sprovieri have said they wanted to work with the province to end postal code discrimination for auto insurance as well.

Singh is also backing Jeffrey in the Brampton mayoral race.

But back to the issue of auto insurance and lowering rates in Brampton by ending postal code discrimination, as I have previously written it’s not as simple as it sounds.

Even though Singh’s not an MPP from the government benches, PC MPP Parm Gill from Milton also put forward legislation to do the same thing, so this issue does have bipartisan support.

Eventually this could force the Ford government’s hand into doing something on auto insurance. It would look good “for the people” after all.