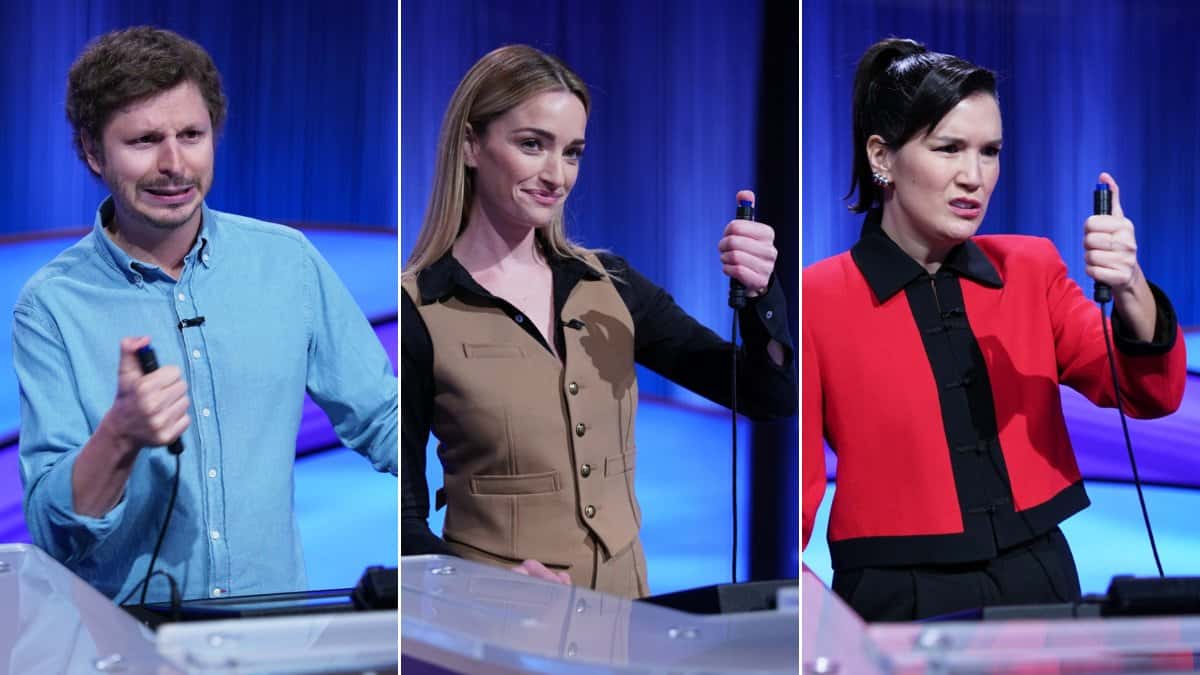 Brampton native and Hollywood movie star Michael Cera put his trivia knowledge to the test with a stellar performance on Celebrity Jeopardy!

The Super Bad and Arrested Development star made his first-ever appearance on the celebrity version of the long-running game show on Thursday night, facing off against actors Zoë Chao from The Afterparty and Brianne Howey of Dollface fame.

Categories in the first Jeopardy! round included Arrested Developments, International Man Of Myth Story, and Let Me Noodle On That. The Brampton-born Cera had an impressive showing with 10 correct answers and only two incorrect guesses, taking an early lead in the game.

The celebrities were all playing for charities, and Cera pledged to donate his winnings to Saving Mothers – a nonprofit organization dedicated to eradicating preventable maternal deaths and birth-related complications among marginalized women. 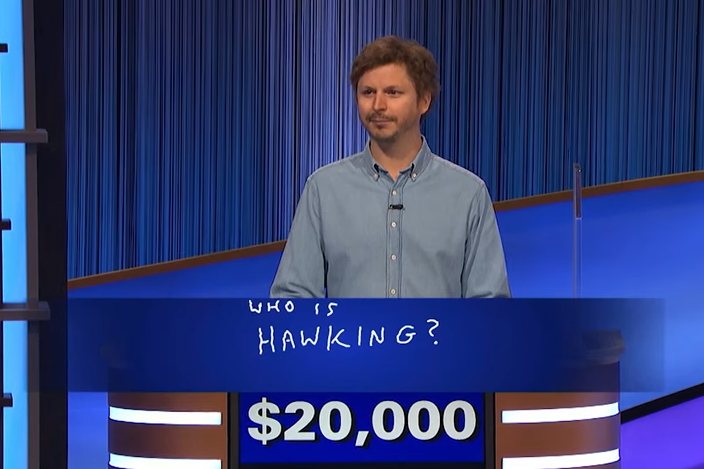 Cera racked up more than $20,000 for the charity and racked up a total of 40 correct answers, only getting five questions wrong throughout the whole game. Chao had 15 correct answers with one incorrect guess, while Howey had seven right answers and three incorrect responses.

Cera did miss the mark on the final Jeopardy! question of who was named Time Magazine’s person of the century in 1999. He incorrectly said Stephen Hawking when the correct answer was Albert Einstein, but because Cera wagered no money on the final question he walked away with a $20,000 win for Saving Mothers.

The win means Cera will go on to the Celebrity Jeopary! semi-finals. MADtv comedian and actor Ike Barinholtz and Star Trek: The Next Generation star Wil Wheaton have already secured spots in the million-dollar finale in February.

Barinholtz narrowly beat out another Ontario movie star, Mississauga’s Simu Liu, to move on to the finals back in October.