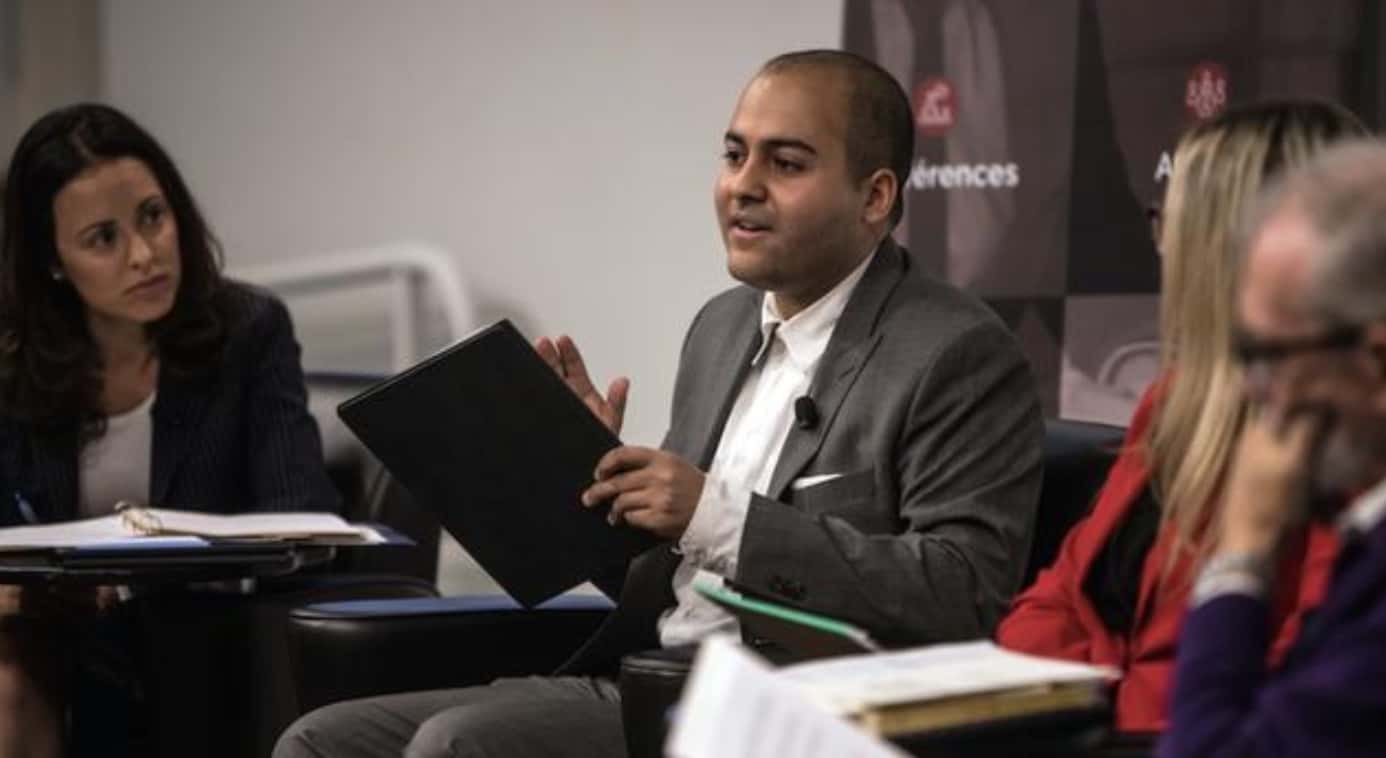 In 2016, a Brampton resident named Christopher Karas, filed a complaint with the Canadian Human Rights Commission (CHRC) in regard to Canada’s wait period for blood donations from men who have sex

In 2016, a Brampton resident named Christopher Karas, filed a complaint with the Canadian Human Rights Commission (CHRC) in regard to Canada’s wait period for blood donations from men who have sex with men being discriminatory.

Karas, who believes they don’t understand how HIV is transmitted or what window period applies to it, believes it’s a “fundamental error” on their part.

“They’re still fearful that there’s a risk, but often, there is a three-month window period if not shorter, based on whether someone has been transmitted with HIV,” said Karas.

The complaint issued is that the deferral policy of blood donors to the Canadian Blood Services which applies to gay men is discriminatory based on sexual orientation. Since the scandal in the 1980s that left thousands of Canadians infected with HIV and Hepatitis C from donated blood, both gay and bisexual men have faced restrictions over the years.

Since his complaint in 2016, Karas says that the commission has done an investigation, but the issue has not yet been resolved.

Karas says that he was recently notified through an application, that the Attorney General of Canada will be judicially reviewing the Commission’s decision that would refer the complaint to the Tribunal.

This means that they may dismiss the case.

According to the application, it states that by referring the complaint to the tribunal, the commission was unreasonable, claiming that it is filed against both Health Canada and the Canadian Blood Services.

Karas disagrees with the statements made in the applications and says he believes they are false.

“We’ve noticed that there is an irregularity as they did not conform to Rule 302. They’re not allowed to seek more than one order notice of application for judicial review,” he said.

“Since we filed the complaint, we also keep getting error messages,” Karas said, which he believes are meant to try to keep them from proceeding and conform.

“The last one they sent stated that they believe we didn’t name the proper party, which we did.”

Currently, Karas continues to wait on the next steps for his complaint.