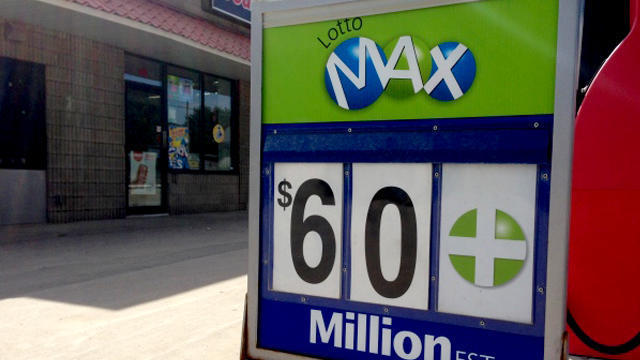 Pragnesh (Peter) Saija of Brampton can call himself a millionaire after winning a huge lottery prize just in time for his birthday.

Pragnesh (Peter) Saija of Brampton can call himself a millionaire after winning a huge lottery prize just in time for his birthday.

“I was on my way home and I thought I would buy myself an early gift – two Daily Grand tickets,” said Saija while at the OLG Prize Centre in Toronto where he picked up his winnings.

Saija opted for a lump sum payment of $7 million rather than the $1,000 per-day-for-life option.

The father of two says he checked his ticket the following day, and was surprised to learn he’d won the top prize.

“I thought, ‘maybe I’ll win a few hundred dollars or a free play, but I didn’t think I would win this much,” he said.

After viewing the winning numbers on OLG.ca, “they looked very familiar to me. One by one, they all lined up. Every single number. From that point on, I had a hard time concentrating on anything other than my ‘big win’,” said Saija.

He broke the news to his wife after the kids were in bed.

She didn’t believe him “but when I showed her the ticket and the numbers, it all became very real. We hugged and cried and made plans to come to the OLG Prize Centre.”

They’ve got plans to spend the windfall, starting with buying their first house.

“Our dream home will have a swimming pool, home theatre and five bedrooms,” said Saija.

“I can also see two new vehicles parked in the driveway of our beautiful home.”

The win is also going to cover a major cost: tuition for Saija’s children.

“They can study wherever they want, whatever they choose, knowing that they will be well taken care of for the rest of their lives,” he said.

“This prize is the absolute best birthday gift I could imagine,” he said.

The winning ticket was purchased at an Ultramar on Finch Ave. in Toronto.