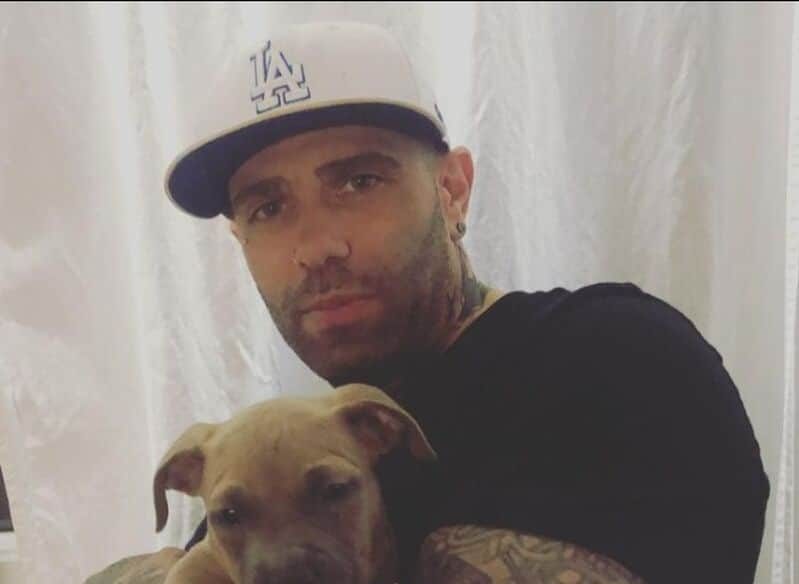 Ricardo Pereira Cabral, 42, of Brampton, is wanted for an alleged sexual assault in Toronto on March 28, 2021. (Photo courtesy of the Toronto Police Service)

Police in Toronto are on the lookout for a Brampton man wanted on a sexual assault charge.

At the beginning of November, the Toronto Police Service (TPS) says it began investigating an alleged sexual assault near Gladstone Ave. and Dupont St. in Toronto.

Police say a woman had attended a house party on March 28 where she was sexually assaulted by a man at the party.

Ricardo Pereira Cabral, 42, of Brampton is wanted on one count of sexual assault. Police are asking the public to help locate the man.

He has a tattoo of a diamond on right side of his neck, tattoos on his chest, arms and hands.

Cabral reportedly has both of his ears pierced, a nose piercing, and a dermal piercing under his right eye. He was last seen wearing a white t-shirt, and blue jeans.

To learn more about how to report a sexual assault visit the TPS Sex Crimes website.