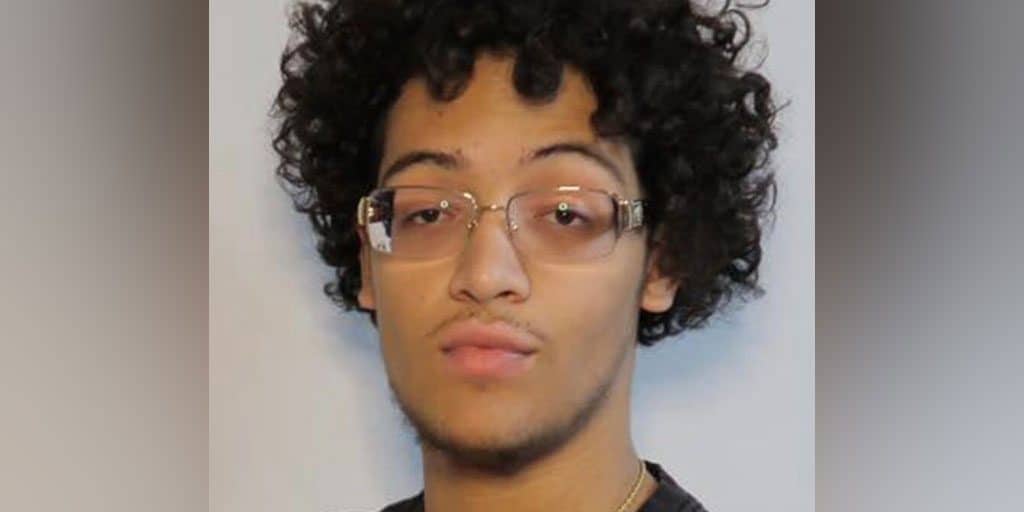 A body found following a grass fire just north of the Toronto Zoo earlier this week has been identified as a Brampton man.

Ronaldo Eustaquio Marques Filho, 20, is the victim in what has now become a murder investigation for Toronto police.

Police were called to the grass fire near Reesor Road and Old Finch Avenue in the early-morning hours of Monday, Sept. 27, where they found the body.

Homicide investigators are seeking the public’s assistance in determining the victim’s whereabouts leading up to his death.

Anyone who knows Filho, or who may have seen him recently, are asked to contact Det.-Sgt. Ted Lioumanis, homicide squad at 416-808-7400.

Anonymous tips can also be left by calling Crime Stoppers anonymously at 416-222-TIPS (8477) or online.