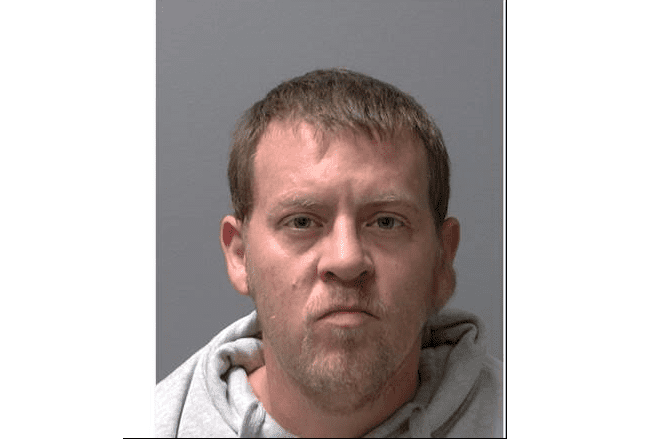 A warrant is out for a Brampton man who is wanted in relation to a string of commercial and ATM break-and-enters that occurred across the Greater Toronto Area.

The Peel Regional Police say that one man has already been arrested and charged in relation to the investigation. He is facing 55 counts.

A warrant has been issued for the arrest of Shawn Moore (pictured), 36, of Brampton. He is currently wanted for the following offences:

Keith Brooks, 36, of Brampton, has been charged with the following offences:

Brooks was held for a bail hearing and has appeared in a Brampton court.

Anyone with information regarding these incidents is asked to call investigators from the 21 Division Criminal Investigation Bureau at 905-453-2121, ext. 2133.