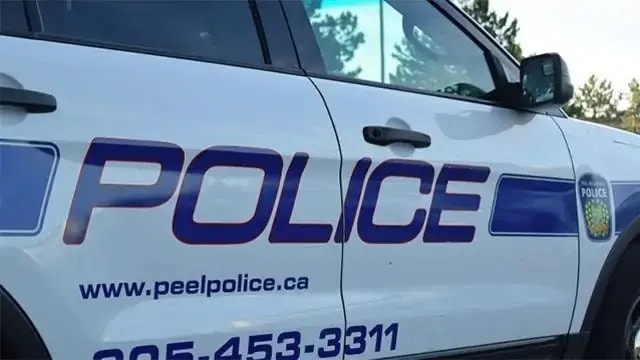 A Brampton man has been declared missing from his home tonight.

Peel Regional Police received a call around 6 p.m. that Harneel Grewell, 22, was missing. He had been last seen in the residential area near McMurchy Ave S and Charolais Blvd shortly before 3 p.m.

Police described Grewell as South Asian, standing about 5’8″, and weighing 200 lbs. He has long black hair and a black beard. He was wearing a tan baseball cap, a blue vest, beige shorts, and red backpack. He was carrying a dark luggage bag.