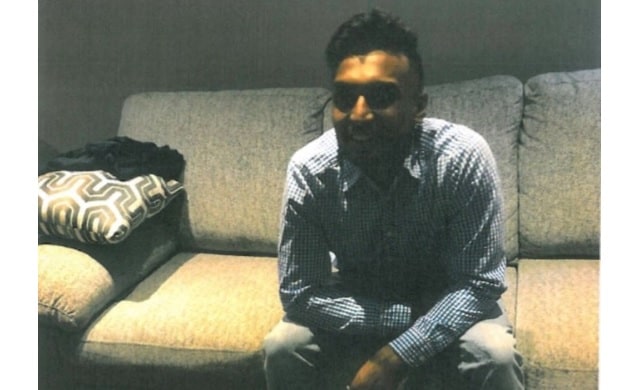 Police haven’t given up searching for a Brampton man missing for more than three months.

Nivethan Alakeswaran went missing on Dec. 3 in the area of Calderstone Road and Lexington Road in Brampton.

Family and police are concerned for his well-being and are asking the public for help finding Alakeswaran.

The 24-year-old was last seen leaving the area in a 2008 Red Nissan Rogue SUV. 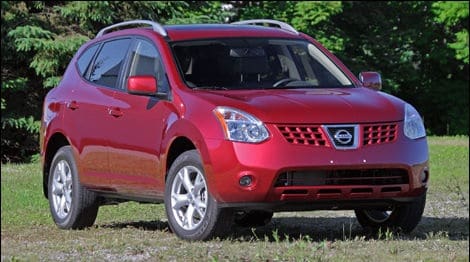 He is described as five-foot-six and 130 pounds with a thin build, a medium complexion, short black hair, a thin black beard and brown eyes. Alakeswaran was last seen wearing dark brown pants, dark sneakers, a grey sweater and a navy blue jacket with brown fur on the hood.

Anyone with information on Alakeswaran or his whereabouts are asked to call Peel Regional Police at 905-453-3311 ext. 2133.

You can also contact Peel Crime Stoppers anonymously by calling 1-800-222-TIPS (8477) or by visiting peelcrimestoppers.ca.