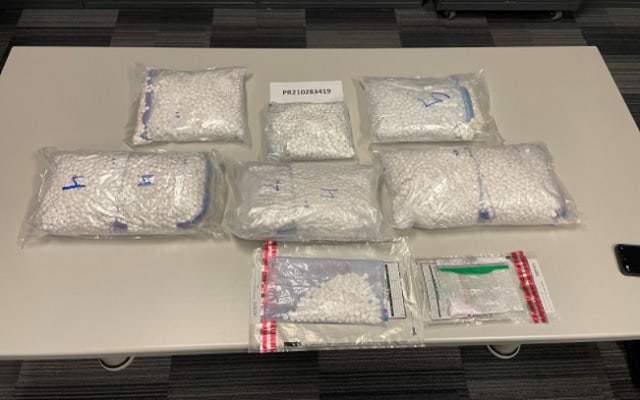 A Brampton man faces a string of charges after about 35 pounds of suspected fentanyl was found during a shooting investigation earlier this week, police say.

Peel Regional Police say that on Wednesday (Aug. 18), they began an investigation into an incident that involving a man shooting a gun at an individual. As a result of the investigation, a Csearch warrant was executed at a residence in Brampton. The accused was arrested, and a loaded firearm and 16.5 kilograms of suspected fentanyl was located in the residence.

Arora was held for a bail hearing in a Brampton court on Friday.

Anyone with information regarding this incident is asked to contact investigators with Peel police 21 Division Criminal Investigation Bureau at (905) 453-2121, ext. 2133.