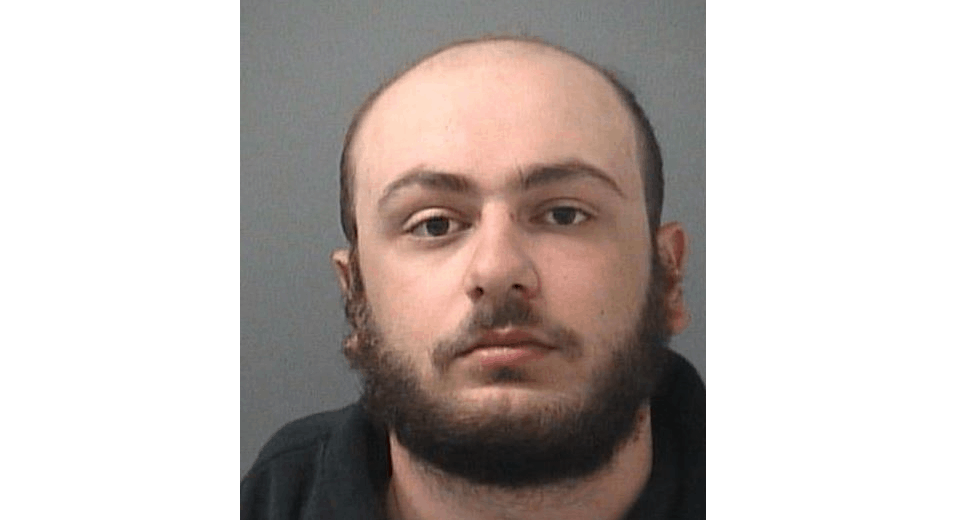 Peel police have arrested and charged a 19-year-old Brampton man in relation with the assaults of two women in area parks.

Investigators from the Peel Regional Police special victims unit and officers from the 21 Division criminal investigation bureau believe there might be more victims in the community. They are reaffirmed their appeal for assistance from anyone who may have information relating to these two incidents.

On Sept. 15, at 10:55 a.m., the suspect was in Massey Park in Brampton. The suspect approached the victim and forcibly grabbed her by her shoulder. The victim broke free from the suspect. The victim proceeded to call for help, and the suspect ran into the park’s wooded area.

On Sept. 21, at approximately 11:30 a.m., the suspect, while on a bicycle, approached a victim in Jayfield Park in Brampton, assaulted her and fled the area.

Paul Yousif, 19, of Brampton, was arrested on Tuesday (Sept. 28). He is charged with assault, assault with a weapon and assault causing bodily harm. He made his first court appearance to answer to the charges on Wednesday (Sept. 29), and was held pending a bail hearing. 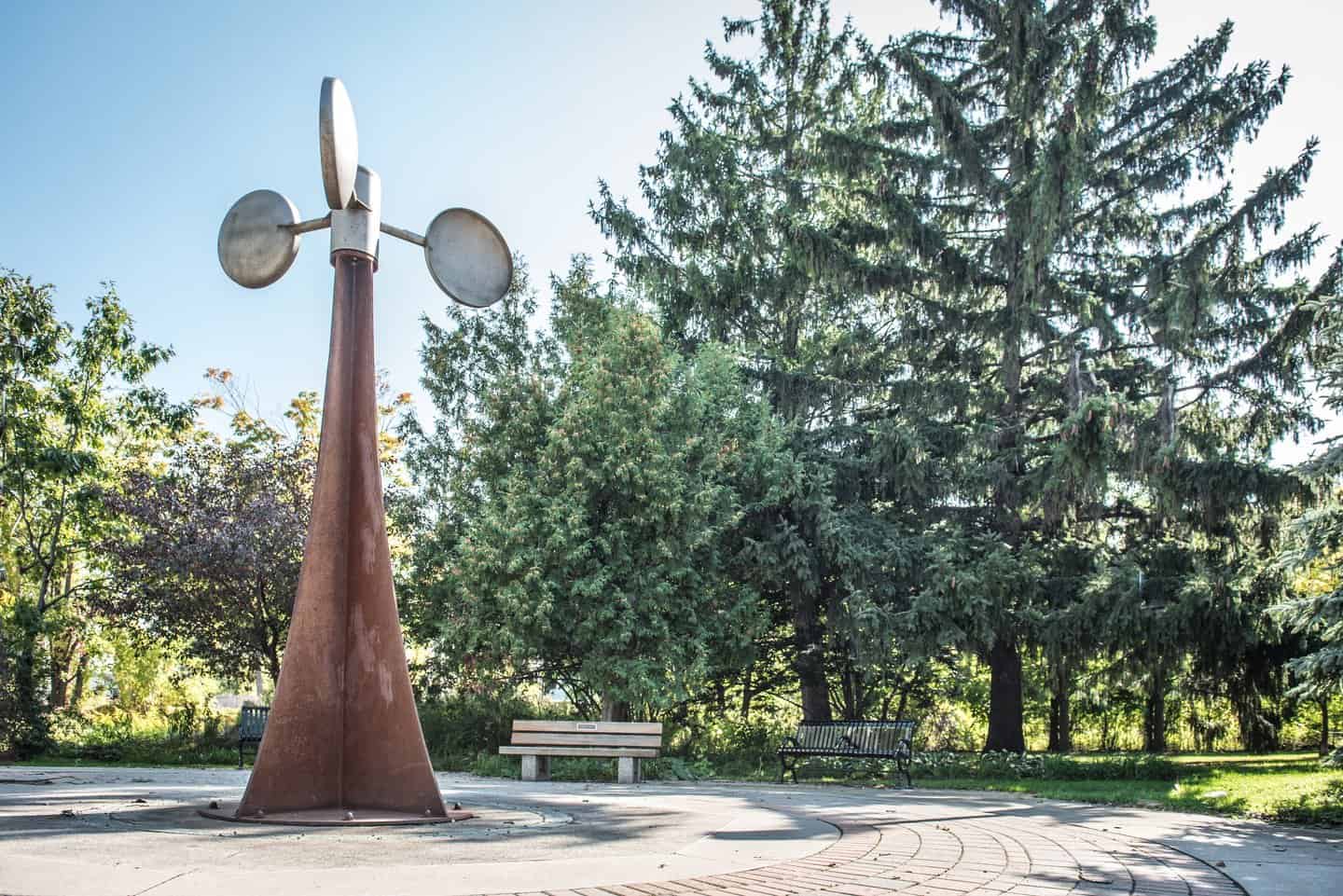